Ask Question
Asked 10 years, 9 months ago
Modified 3 years ago
Viewed 23k times
58
Closed. This question is off-topic. It is not currently accepting answers. 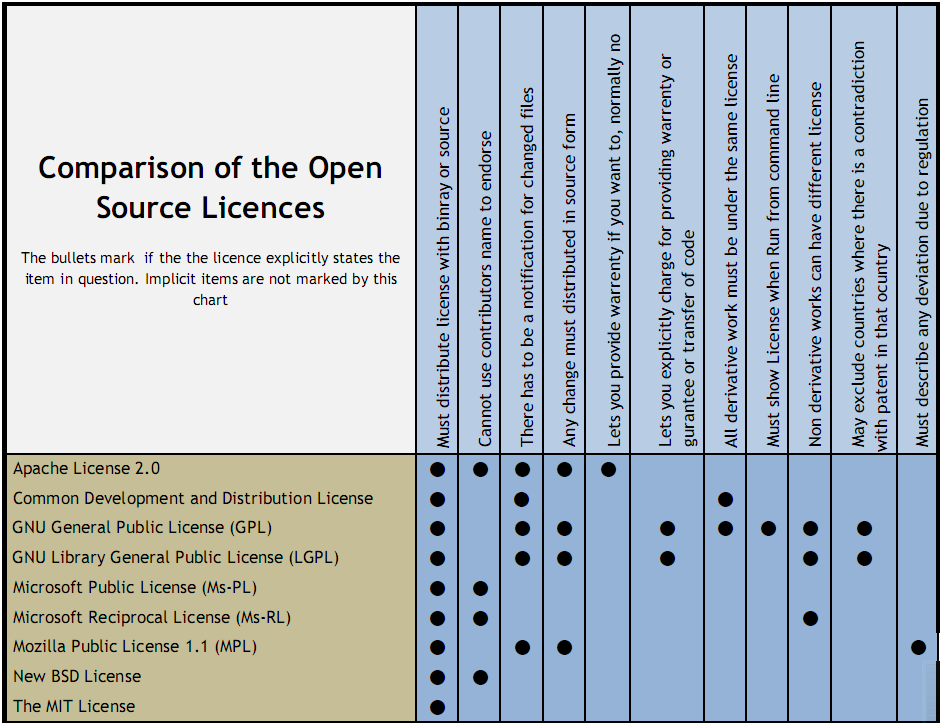 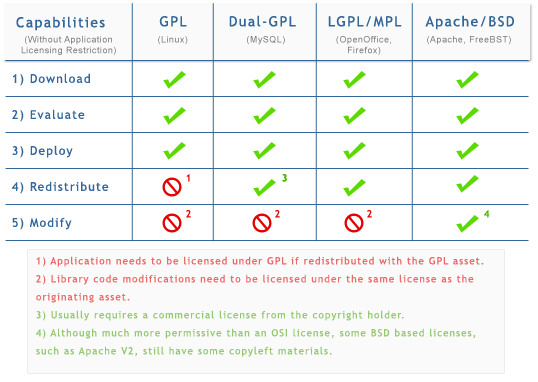 12
Best permissive license for a utility library?
1
Is it possible to make something open-source without publishing it?
4
How to license a script/package if it uses multiple 3rd-party components with different licenses?
10
Open Source license compatibility checker
3
Web Application Licensing - Open Source vs Proprietary
1
General questions regarding open-source licensing
5
Can scrum work for a traditional open source project?