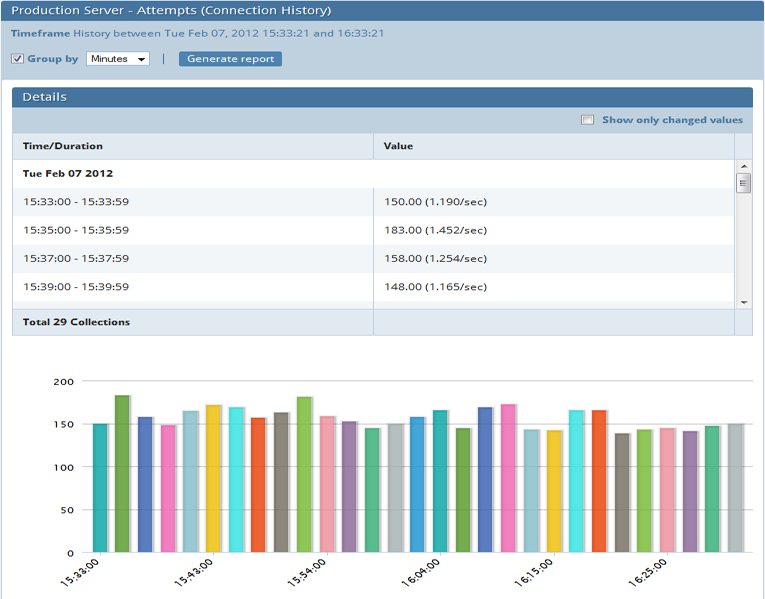 1
What source control would be best to use with my private gaming server?
9
How do you handle constantly changing database dimensions?
7
Best way to use source control for a project (1-3 people)
0
How come centralized source control solutions don't do branching in place
1
Dealing with data, when your database is under version control
6
How to incorporate a database into a branch-per-issue version control process?
0
How Do DB Version Control Systems Lack in Script Semantics When Modeled on Source/Target Difference Comparisons
3
How to keep database user permissions under source control
3
Database modeling, software development, and version control