Who decided on the terminology downcasting and upcasting?

As far as I know, the terminology comes from how the inheritance hierarchy is traditionally displayed, with the extending types at the bottom, and the parent types at the top.

This is a bit pointless, unless you feel like calling the following leftcasting and rightcasting. 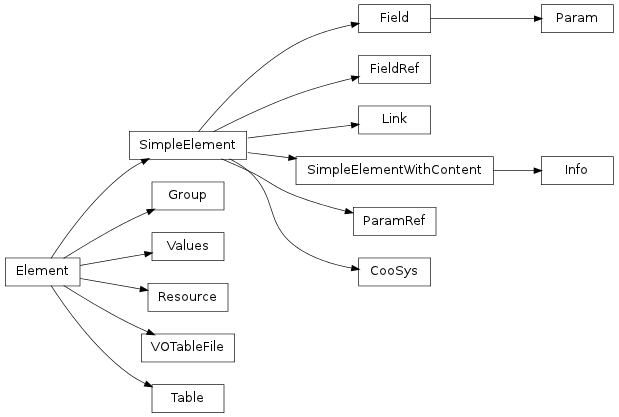 I am not looking for opinions why the terminology is as is, but they are more than welcome as comments. I am looking for references on who first introduced up and downcasting, and why they decided on that name.

Basically the down- and up-cast is the logical continuation of the subtype (subclass in OOP) and supertype (superclass respectively), e.g. the classical representation of the derived type to be located below the original type -- subtype.

If we search for the term subtyping we find the following (Wikipedia):

The notion of subtyping in programming languages dates back to the 1960s; it was introduced in Simula derivatives. The first formal treatments of subtyping were given by John C. Reynolds in 1980 who used category theory to formalize implicit conversions, and Luca Cardelli (1985).

So, as many other things, it originated in something vaguely called here as "Simula derivatives" (probably early OOP languages). Simula, however, already has the notion of subclass, but does not feature all the properties of OOP.

The oldest reference I've found yet is from Sep 1990, in a Usenet post.

The library referenced there is the NIHCL (available from the Software Preservation Group), which contains this code (MI is "multiple inheritance"):

The book that this code was included with (Data Abstraction and Object-Oriented Programming in C++) also uses the term "castdown".

The term "castdown" also seems to predate "downcast", at least on Usenet.

Not the answer you're looking for? Browse other questions tagged terminology history inheritance or ask your own question.

17
What is upcasting/downcasting?
15
Pure virtual or abstract, what's in a name?

0
Terminology For Web Development and General Programming/Software?
5
terminology: Memory leak
7
Who was the first software engineer?
57
Why a static main method in Java and C#, rather than a constructor?
7
Why is inheritance only defined at compile-time?
13
Who are the 1st and 2nd parties?
3
Why 'List<E>' is an 'interface' but not 'abstract class'?
5
Do common MVC frameworks violate the LSP and is there a MVC framework which does not?
5
Cleanest way to expand a base class without explicitly mapping properties in C#
0
Terminology: separating Data, State and Logic