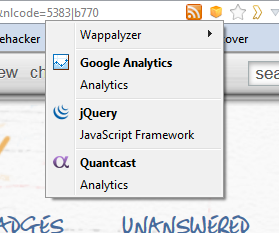 chehuchehu
1
Add a comment  |
Highly active question. Earn 10 reputation (not counting the association bonus) in order to answer this question. The reputation requirement helps protect this question from spam and non-answer activity.

2
Approaches to updating and adding features to PHP websites
9
Should a web developer know how to do slicing?
1
2 Servers 1 Database - Can I use Redis?
2
How important is an SSL certificate for a internal website?
0
What process should I follow to implement (code) a web site in HTML5/CSS?
4
Is it a good idea to develop website that only has little access to DB? CRUD will be done by calling API provided by separate internal backend system