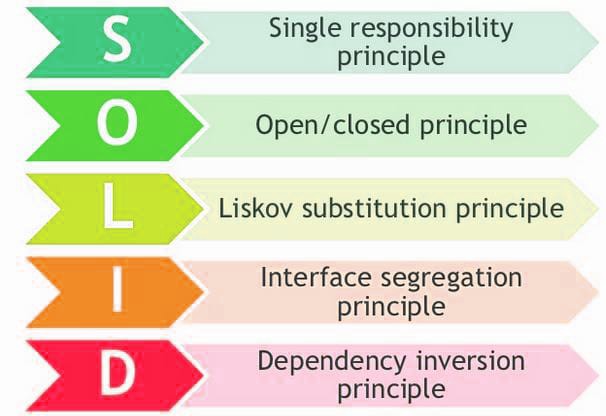 17
What made object oriented programming successful?
27
How to become good at object-oriented analysis and design (OOAD)?
20
What is the difference between Single Responsibility Principle and Separation of Concerns
7
Inheritance using non-abstract base class
13
Applying SOLID principles
6
Refactoring options - multiple methods in same class or into separate classes
2
tips, guidelines, points to remember for rendering professional code?
1
Repeated Instantiation of the Same Class in a Method