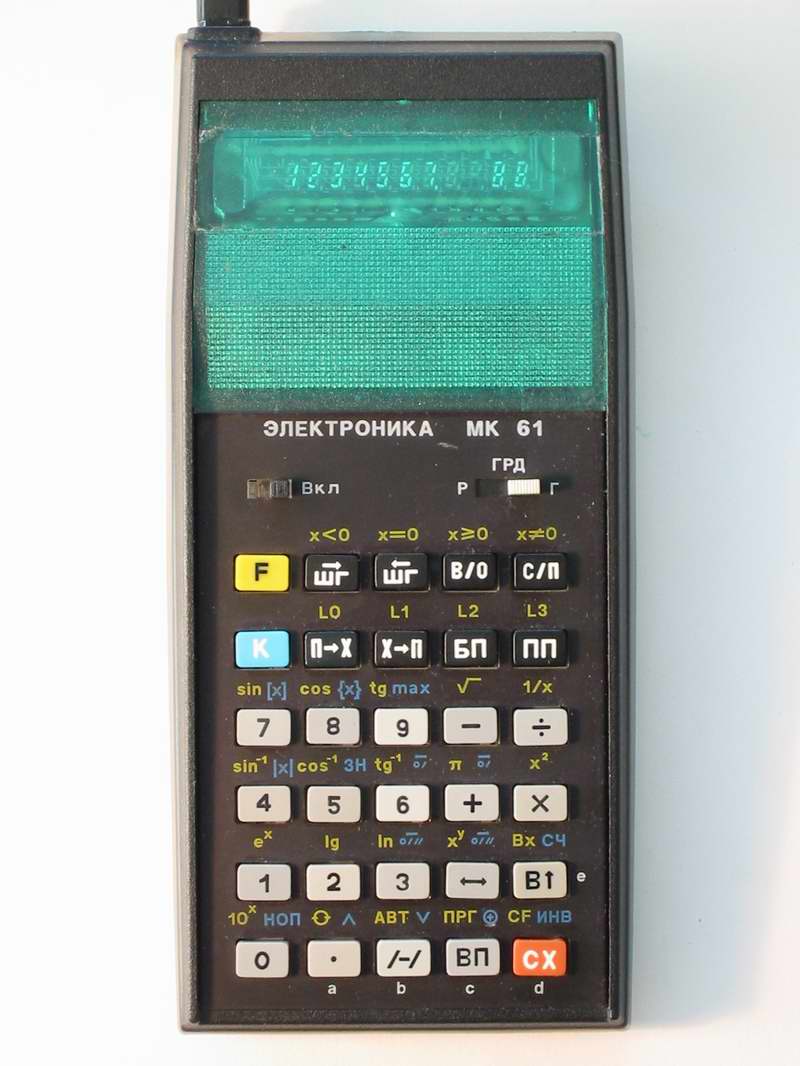 6
If python compiles to assembly and an OS is written in it, will it compete favorably with C in benchmarks?