Why doesn't Microsoft release UX frameworks to build UI's like their current UIs?

When I started learning programming with the .NET framework, I started by using WinForms as a UI technology. It uses “classic” menus just like this office 2000:

A few years later Office 2007 was released, the ribbon was born:

And even some years later Office 2010 was released, which also added new features like the stage: 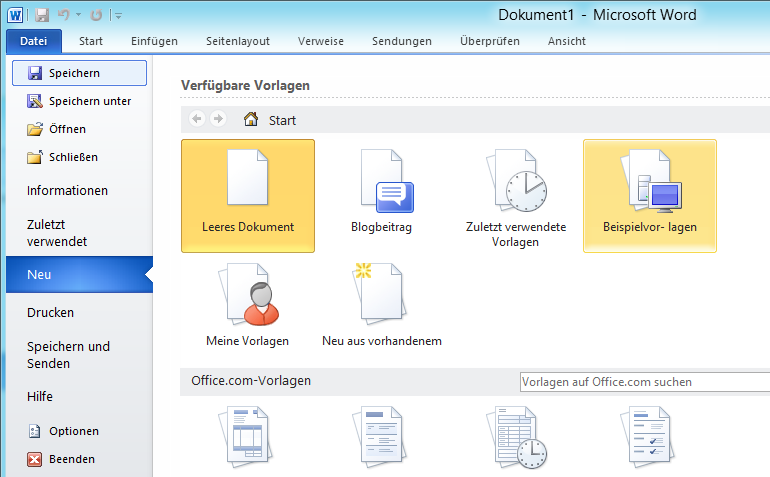 A few days ago Office 15 preview was released and they added more fancy new stuff: 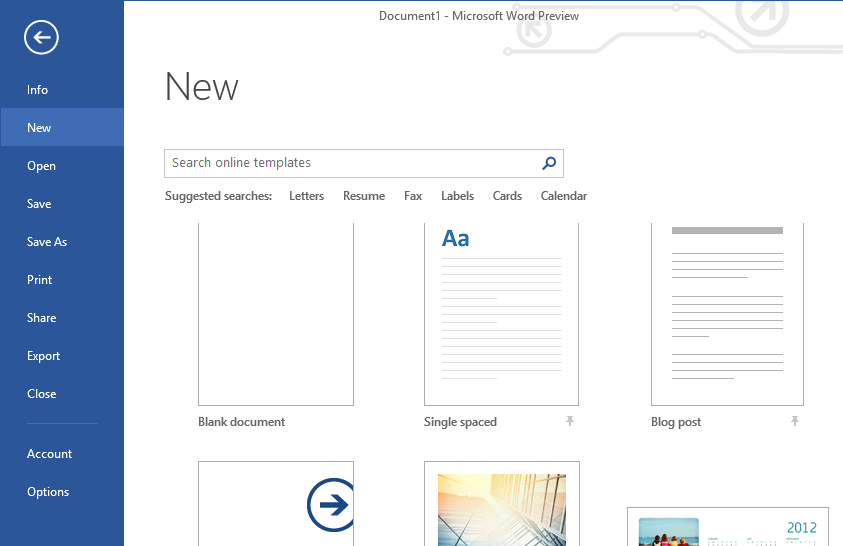 That's huge progress IMO, but why don’t they enable the developers to build UI’s like them? When I have a look at .NET, there’s still no way to build a ribbon. Even with WPF, which is highly extensible, there are no premade controls. So the community has started several projects to create all those "features". I know, today Microsoft has released a ribbon for WinForms and WPF, but that's still not part of any core framework (not even the 4.5 one). But this is not limited to .NET as far as I know? Today there are still no APIs for unmanaged applications to create those ribbon UI’s?!

In Germany they are offering free UX training to make sure everything fits their style! http://j.mp/NZGgH9

Why doesn’t Microsoft give the cool stuff to us developers? Do they want their applications to be unique?

They have released a UI framework that supports ribbons -- it's just supported in MFC instead of .NET.

There's probably room for quite a bit of debate as to why they did things that way, but it is what they did anyway.

It looks like Metro-style apps will be supported much more universally -- not only C++, but also C#, VB, and Javascript are supported, if I'm not mistaken.

They do release some of these things.

Here's the Ribbon, usable in a .NET application.

And here's Metro, which you can program against using WPF/XAML or HTML/JavaScript.

Metro style app development in Visual Studio is supported only on Windows 8 Release Preview. Windows 7 is not supported.

The problem here is that Office is being developed by a different group than the one that provides developer tools & frameworks. This means that when the Office group creates something like the Ribbon or Backstage, the Developer Tools group needs to play catch-up to create a reusable control to provide the functionality.

Not the answer you're looking for? Browse other questions tagged microsoft user-interface user-experience or ask your own question.