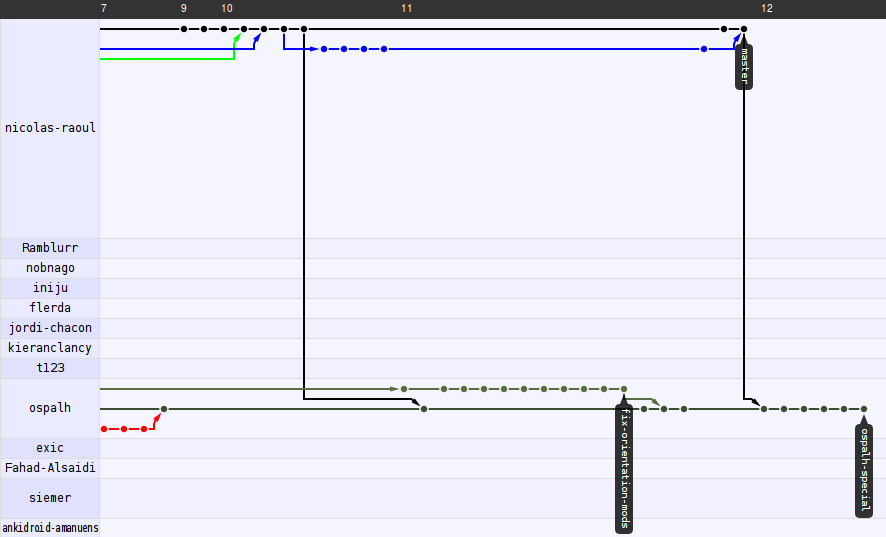 10
How to use code from abandoned github projects
4
Approach on working with many programmers on one module/feature
13
what are the advantages and disadvantages of putting code for an unfinished project on github
19
Is it OK to push my code to GitHub while it is still in early development?
10
Security issue about making my code public in GitHub
0
Etiquette using code found on GitHub and using Code beyond included Libraries
0
Follow Up: Legacy code maintenance and moving forward (implementing previous answers)
3
how to properly copyright my code on github?