Ask Question
Asked 9 years ago
Active 9 years ago
Viewed 9k times
10
As it currently stands, this question is not a good fit for our Q&A format. We expect answers to be supported by facts, references, or expertise, but this question will likely solicit debate, arguments, polling, or extended discussion. If you feel that this question can be improved and possibly reopened, visit the help center for guidance.
Closed 9 years ago.

I have programming interviews coming up in a couple weeks. I took an algorithms class a while ago but likely forgot some key concepts.

I'm looking for something like a very short book (< 100 pages) on algorithms to get back up to speed. Sorting algorithms, data structures, and any other essentials should be included. It doesn't have to be a book...just looking for a great way to get caught up in about a week.

What's the best tool for a quick algorithms intro or refresher?

Take a look at TopCoder Algorithm Tutorials. They are very informal, which lets them stay short and to the point - a luxury no serious algorithm book can afford. The goal of these tutorials is to refresh your knowledge if you studied these algorithms before, or to give you an initial direction in exploring a particular group of algorithms.

Ok, every recruiter from a tech company says the same thing before you're interview:

Study up on algorithms, as they will ask you about that during the interview.

Since you've basically quoted that sentence verbatum, I'm going to make the not-so-outlandish-guess that you're interviewing for a major tech company (whether it is Google, Microsoft, Apple, Amazon, or what not--they all do the same thing to their candidates).

You need books that focus on the algorithms they will quiz you on during the interview, as this will give you a better idea of what to expect. My recommendations: 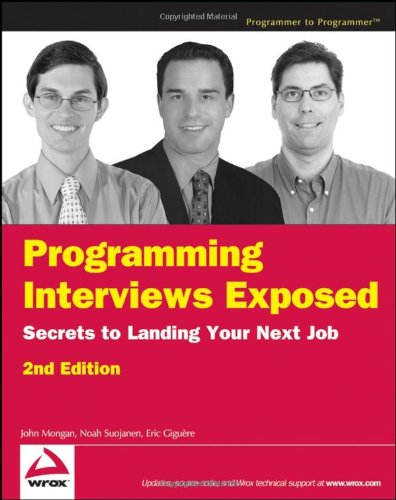 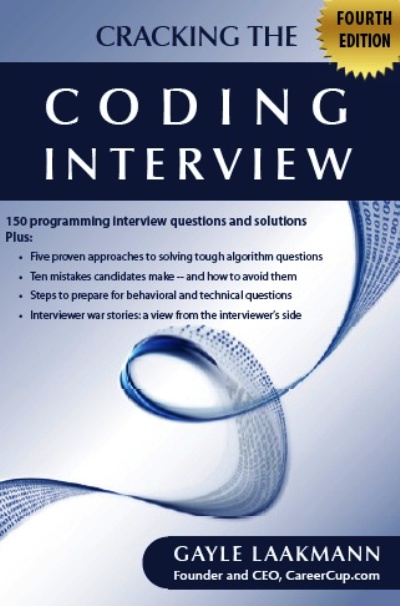 I highly recommend that you read these books, especially the first one (wink, wink, nudge, nudge, cough--Imightbetalkingfromexperience--cough ).

In all seriousness though, a programming interview at a major tech company is nothing like interviews everywhere else. You need to be prepared for it because you're going up against people who have been preparing for months.

Read the books, practice writing code on paper, and knock it out of the park :) 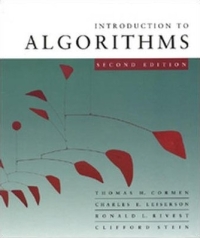 I used this book at my university having been a necessary book for the course, but I've found it to be quite thorough. It's quite handy to have around as a reference as well.

If you'd prefer an online source, you should take a look at this site. 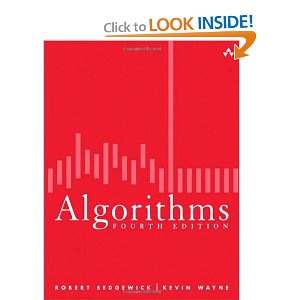 The examples are written in Java but can easily be adapted to other languages. It's very practical, but not as mathematically thorough as some other books.

It might be waste of time to dive into all arbitrary algorithm book and try to grasp something out of it. Instead, i would suggest to look at practical algorithm books tailored toward real-world problems in software development process. In addition, having examples in the programming language of your choice is another point to consider.

Thus, i would suggest to look at content, examples and readability before picking one and refreshing my knowledge.

Here you are two good references that may help you to decide:

Not the answer you're looking for? Browse other questions tagged interview algorithms or ask your own question.