Ask Question
Asked 8 years, 11 months ago
Modified 8 years ago
Viewed 9k times
0
Closed. This question needs to be more focused. It is not currently accepting answers.

Sorry, google give me lot of answer, but i want to practical answer with example.

A package diagram is a UML diagram that describes the hierarchical relationships (groupings) between packages and other packages or objects. A package represents a namespace. 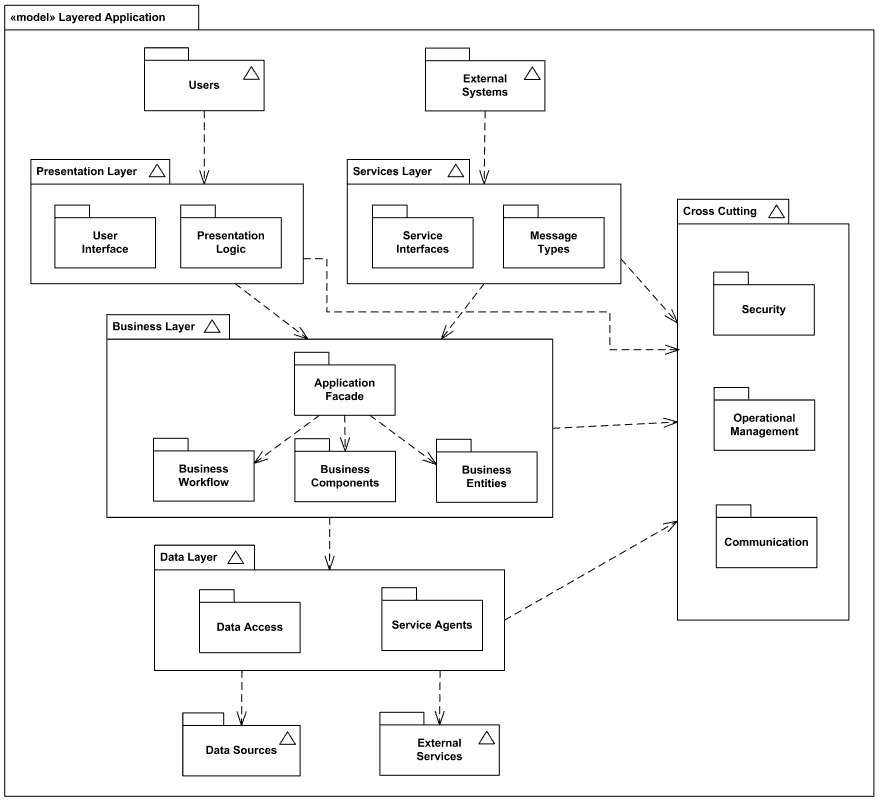 A sequence diagram is a UML diagram that describes how objects collaborate together in a specific scenario. 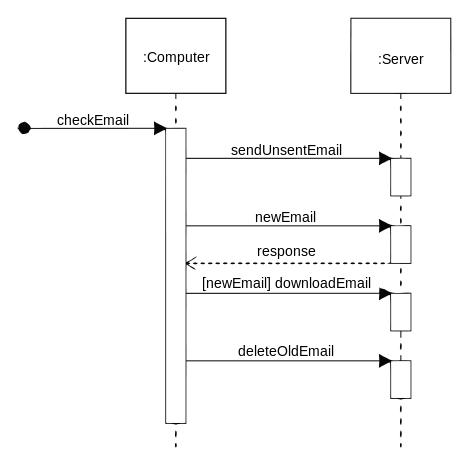 Well, some googling would have brought up the answers in a few seconds.

People find package diagrams extremely useful on larger-scale systems to get a picture of the dependencies between major elements of a System . These diagrams correspond well to common programming structures . Plotting diagrams of packages and dependencies helps you keep an application's dependencies under control.

A sequence diagram shows object interactions arranged in time sequence. It depicts the objects and classes involved in the scenario and the sequence of messages exchanged between the objects needed to carry out the functionality of the scenario. Sequence diagrams are typically associated with use case realizations in the Logical View of the system under development

Since you have a C++ background, the concept of packages is probably not known to you. You can roughly compare it to the concept of namespaces in C++. Its main purposes are encapsulation and dependency minimation as well as simplifying division of labor and structuring your system at design time.

Not the answer you're looking for? Browse other questions tagged object-oriented uml or ask your own question.