Rich Domain Models -- how, exactly, does behavior fit in? 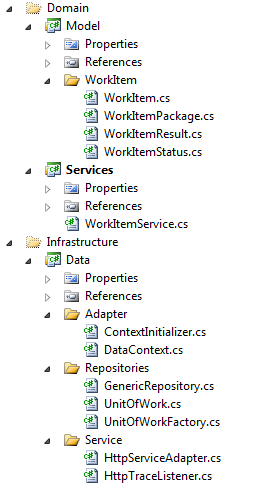 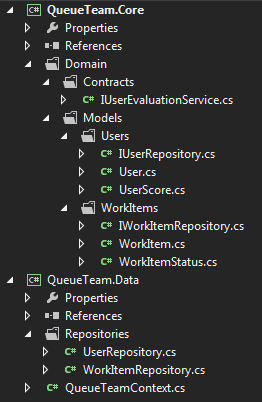 25
Do ORMs enable the creation of rich domain models?
3
Domain Models (PHP)
2
Are names like OrderCreation and UserRegistration suitable names for business logic / domain classes
4
Mapping API models(DTOs) to rich domain models
2
Migration from Anemic Models to Rich Models
3
How to deal with UI data requirements in DDD
1
How to implement rich domain model without referencing other objects?
4
DDD and CQRS in web applications
3
Do I have LocalDTOs? If yes, what is a good approach to keep encapsulation of the domain model?