Is it good to create static method at Visual Studio refactoring?

There are various refactoring options in Visual Studio to use at the time of coding. When we extract and create a new method. Then Visual Studio decide whether the new method will be static or instence depending on the usage inside the new method. If that method use some intence member of the class then it creates as instence method, if it does not use any instence member of the class then it creates the method as static. I can understand that if there is no instence member usage then it is better to declare that method as static to prevent initialization for every object. Static method initilize only once at the time of class load. 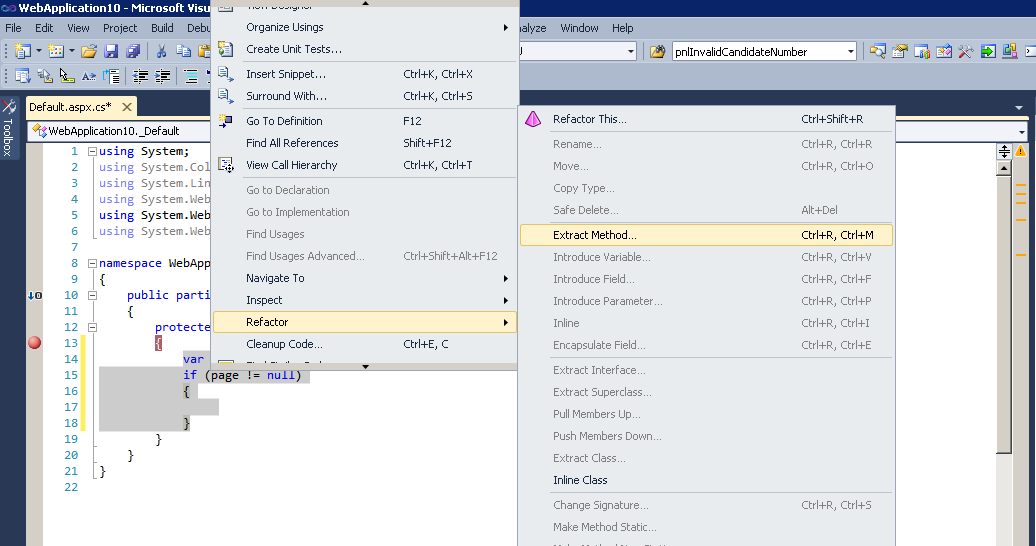 However it is much more common for static methods to be pure functions in the first place, in this case no locks may be required.

But the question is if there are many static methods inside various classes of a application, then performance will hurt?

Absolutely not, quite the opposite, since static methods don't have a "this" parameter, so calling a static method will be a little bit faster than calling a non-static method, since there is one parameter less to be pushed on the stack. In most real world cases, however, the speed difference is negligible.

For objects, "sharing a method" is like "sharing immutable data" - a thread-safe form of "sharing".

Should we do thread safety management to that static method?

You should add thread safety management to any method mutating data which might be shared between threads (like static data). A method being static does in no way imply the need for putting any locks in there. Its only shared data which can cause threading problems, and it does not matter if the method accessing that data is itself static or not.

So the VS refactoring "Extract method" does in no way introduce any performance- or thread safety issues into your code. At least, none which had not been in the code before the refactoring.

I always refactor to static methods if possible just because of what it communicates:

When in doubt leave the static out.

Not the answer you're looking for? Browse other questions tagged refactoring visual-studio static-methods or ask your own question.

3
Release management with Azure and Visual Studio Online (Cloud TFS)
1
Is using multiple static classes with maximum one public method is a good idea
7
Visual Studio, Git, and common code
10
Abstract Property In Base Class To Force Programmer To Define It
2
Create a globally visible method for an API
9
Does making a method static save memory on a class you'll have many instances of?
3
How can I painlessly upgrade my team's codebase to Visual Studio 2017?
6
Is it safe to return a new object from static method?
5
Extension methods vs. Static Class Methods
1
Are static classes/methods good for pure business logic?