How to operate a computer without an operating system? [duplicate]

Ask Question
Asked 6 years, 10 months ago
Active 4 years, 1 month ago
Viewed 19k times
7
This question already has answers here:
How do operating systems… run… without having an OS to run in? (12 answers)
Closed 4 years ago.

How a computer can be used when there is no operating system?

What tools or knowledge do I need to do it?

Do I have to give all the commands in binary to use computer hardware resources like a monitor?

From there you get to assembly languages, which are again specific for a given processor architecture and usually map strongly to processor instructions. These make writing the code easier for humans and are already considered programming languages, albeit low-level. Assembly code gets translated to machine using an assembler.

So these two are what you need to know to start programming computers directly. Learn the instruction set and assembly language of the specific processors at hand and how to build meaningful operations using these basic instructions. You can build some complex stuff using an assembly alone, including graphics programs, e.g. see http://www.floodyberry.com/asm_toys/.

From there it starts to get wrapped up in layers, all of which provide abstractions and APIs over the lower level: higher level languages, drivers, kernels, OSs and frameworks all the way up to client applications. All of this higher level code translates to machine code in the end, using compilers and interpreters, so that the processor can understand what to do.

It is possible to write code without any OS, put it on hard drive, optical drive or USB drive, at specific address and run it. It's also possible to run such code from the network (network boot option).

Also it is possible to run code like an extension BIOS, well, in fact CPU juts jumps to user code and neither BIOS nor OS works but user code does.

Here are examples of some Russian security PCI boards, which run its own program before any OS can take a control. The boards, shortly, serve for indentfication and authentication users and run graphical interfaces, can operate with file systems, etc. 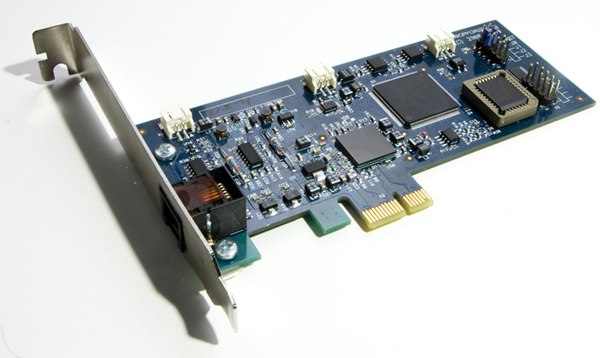 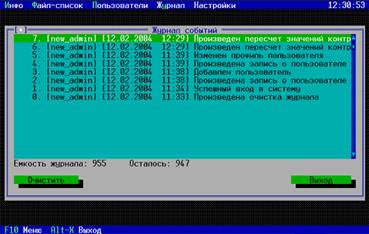 There are cases where a processor executes code in its {read-only} memory, then shuts down.

Remember that Desktop PCs are not the only computers. Microwave ovens, dishwashers and TV remotes all have computers in them; as well as modern cars. Some platforms are too small to consider an operating system (like a microwave oven or dishwasher), while larger ones have Real-Time Operating Systems (RTOS) like printers and automobiles.

As far as tools go, you need a build system that can take a language and compile it to the processor of the target system. You need to somehow get that executable into the platform. A "remote" debugger would also be helpful. These are the basic tools. You can find them in a single IDE or your can get different pieces from different vendors. In general, your tools depend on the target processor. If your target platform is a PIC controller, then an IDE that builds programs for a Pentium processor is of no use to you.

Commands to the debugger or monitor in binary are ancient school. Most "monitors" take commands through a terminal port and often include a "help" sections for when you forget the command list or syntax. In modern times, binary is primarily used for setting and clearing bits in hardware registers or fields in tightly packed protocols. Binary is not friendly and not efficient. So in times of needing to produce code efficiently, binary has been pushed aside.

Not the answer you're looking for? Browse other questions tagged operating-systems or ask your own question.

169
How do operating systems… run… without having an OS to run in?