How does Yahoo's Smush.It work and why doesn't everyone use it?

I've recently come across an application by Yahoo called SmushIt. Apparently it does lossless compression on images. Sometimes the image size is reduced by as much as 90%. This of course has major implications when working on the web since it greatly improves performance on pages that have a lot of images. Now I'm sure there are other applications like this one out there but I've never heard of anyone actually doing lossless image compression in web development.

So I guess my questions are - how is it possible to reduce an image by 90% without losing quality and why isn't such a practice more popular in web development (if there exists a logical reason)?

How is it possible to reduce an image by 90% without losing quality?

There are three popular image storage formats for web (not counting the promising WebP), and each format has its own compression options.

A clueless coder may pick the wrong format and use wrong options, resulting in less-than-optimal image quality and huge size. An experienced graphical designer is expected to know which format and options should be used, resulting in high quality images with low bandwidth footprint.

Let's see how it works.

The first example is a photo. Nearly every photograph is stored in JPEG, but an inexperienced coder may hear somewhere that PNG is the best format, and prefer using PNG. This is what happens: 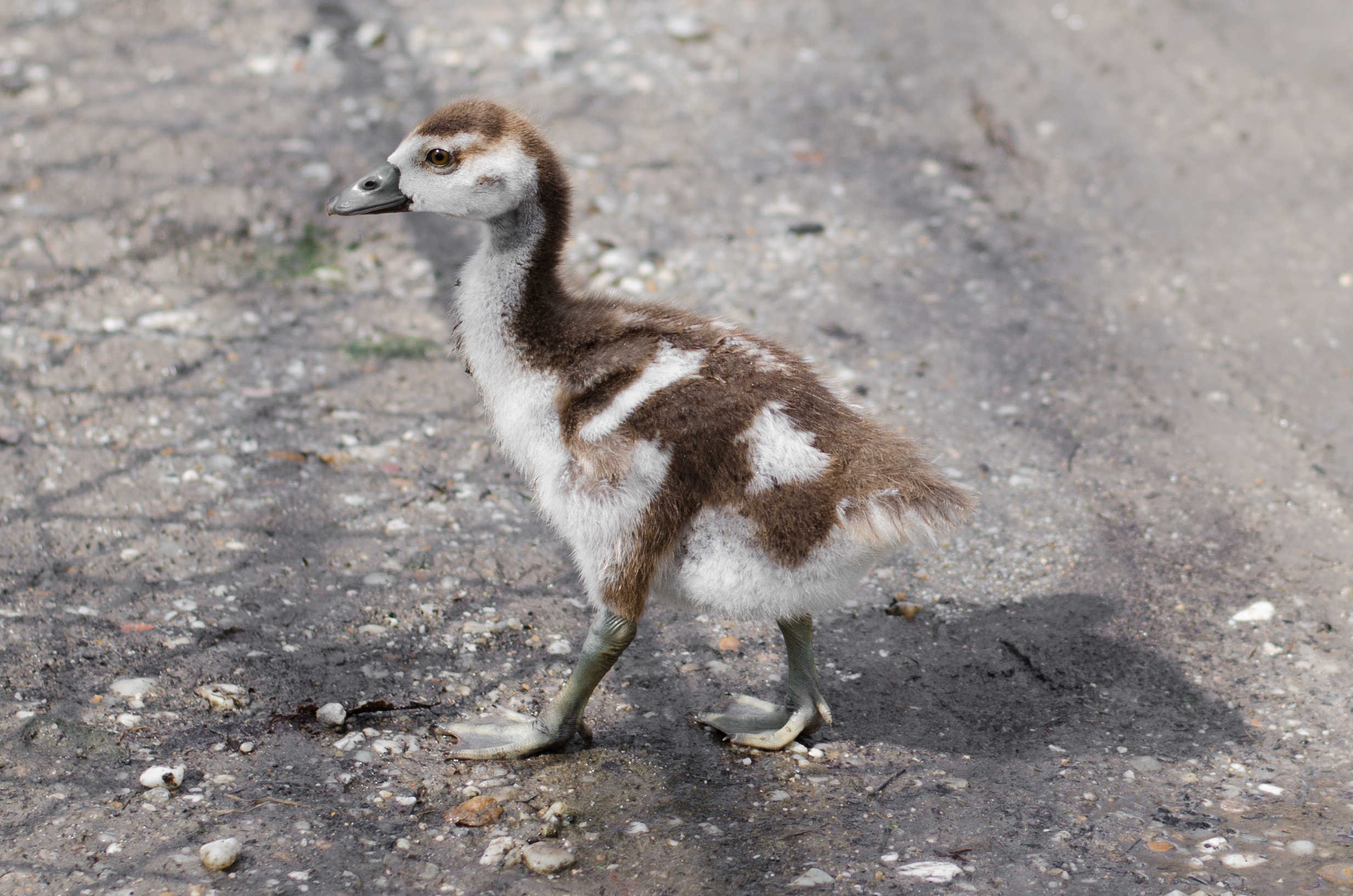 The size of this PNG image is 5 992 591 bytes—nearly 6 MB, enough to make both the server bandwidth and your customers unhappy. 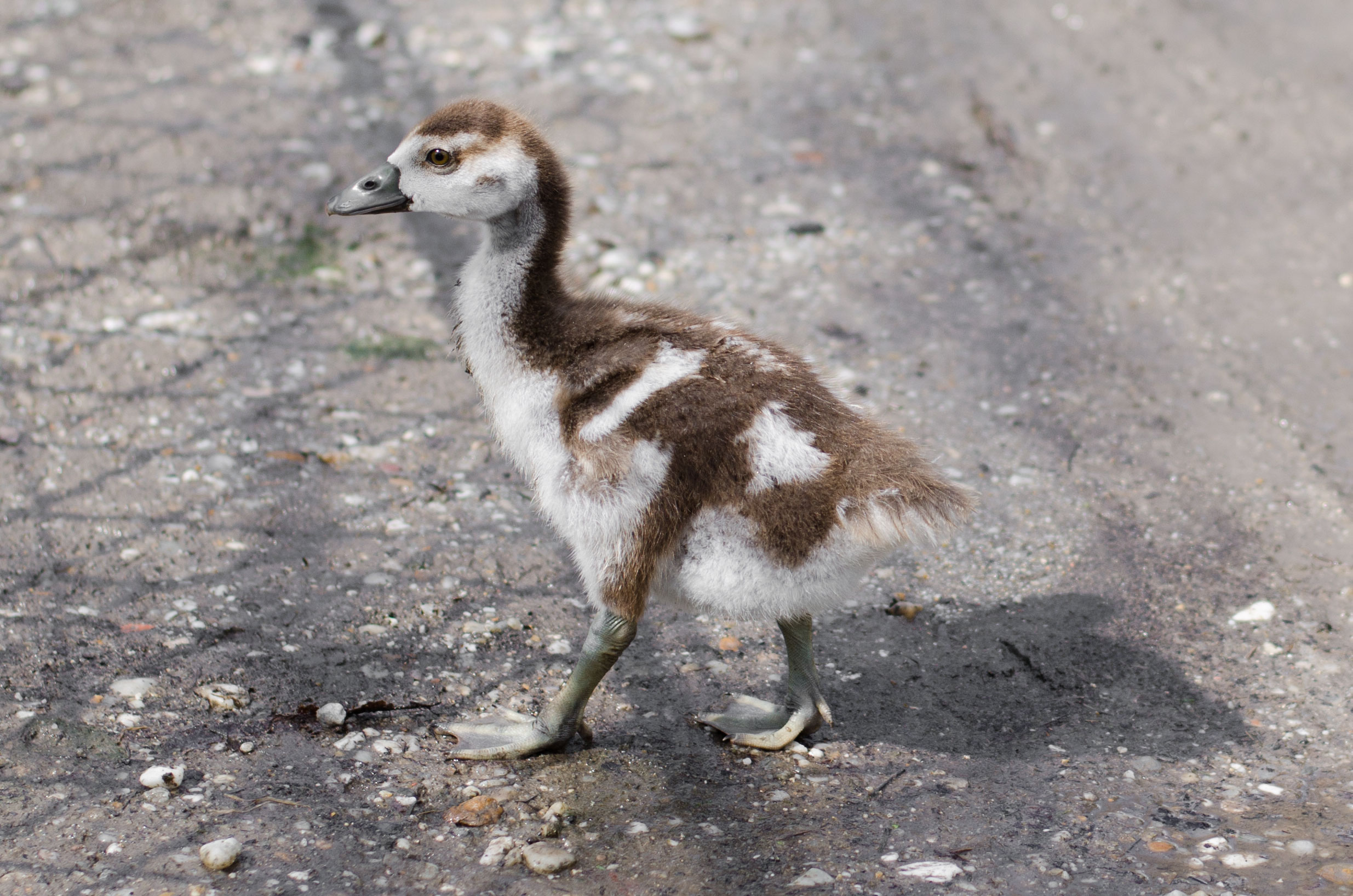 Here is the same image exported as JPEG. The JPEG compression level was thoughtfully adjusted to avoid losing visual quality: watching the images side by side, you normally can't tell which one is which.

The size of the JPEG image is 700 283 bytes, that is 683 KB: 11.7% compared to the PNG variant. We indeed achieved nearly 90% compression without affecting the quality of the image.

Now the clueless coder is convinced that JPEG images are much smaller than PNG ones, so he's using JPEG for everything. When he needs to store a logo, he chooses JPEG. 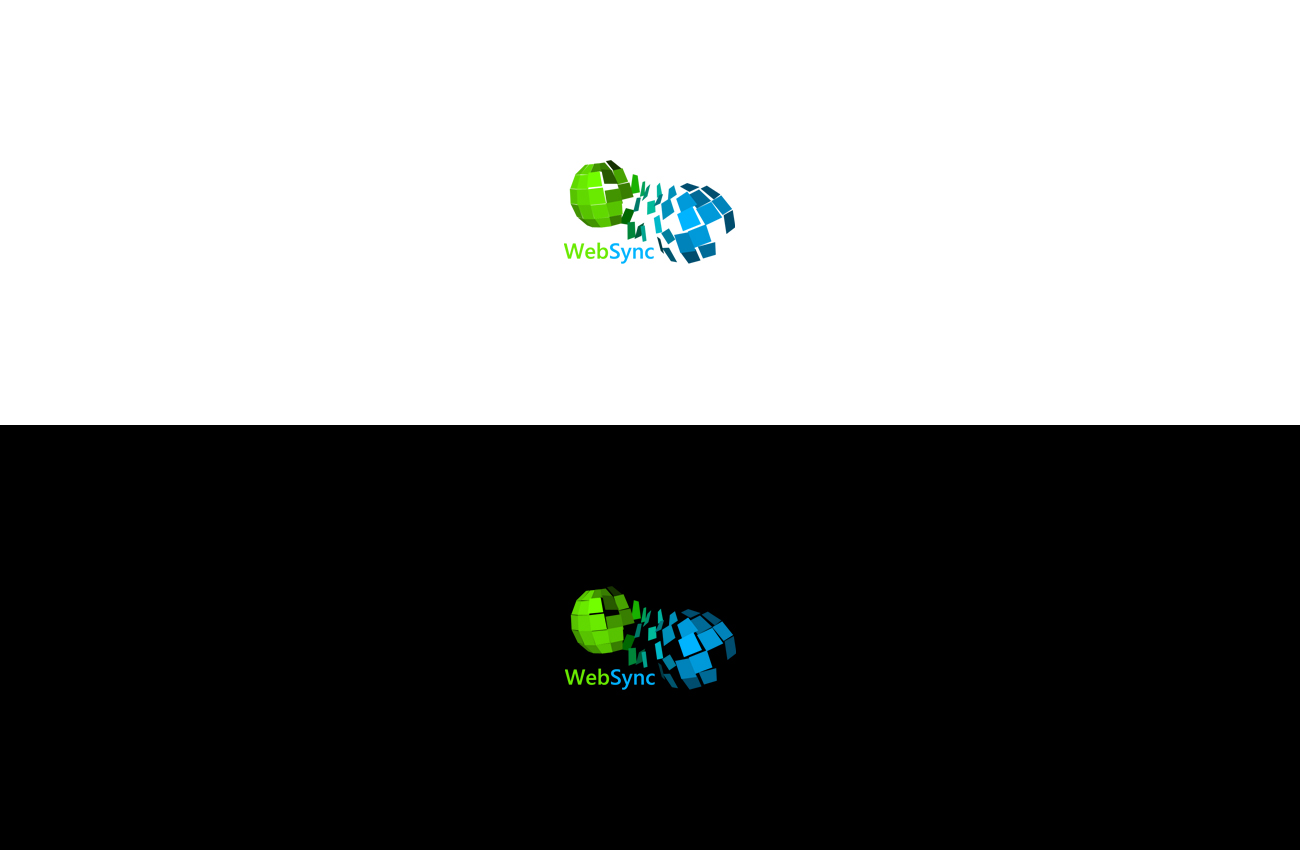 Since lower compression levels make JPEG artifacts noticeable, he should push the levels up to 100—lowest compression, highest file size. He obtains a 68 348 bytes file (67 KB). 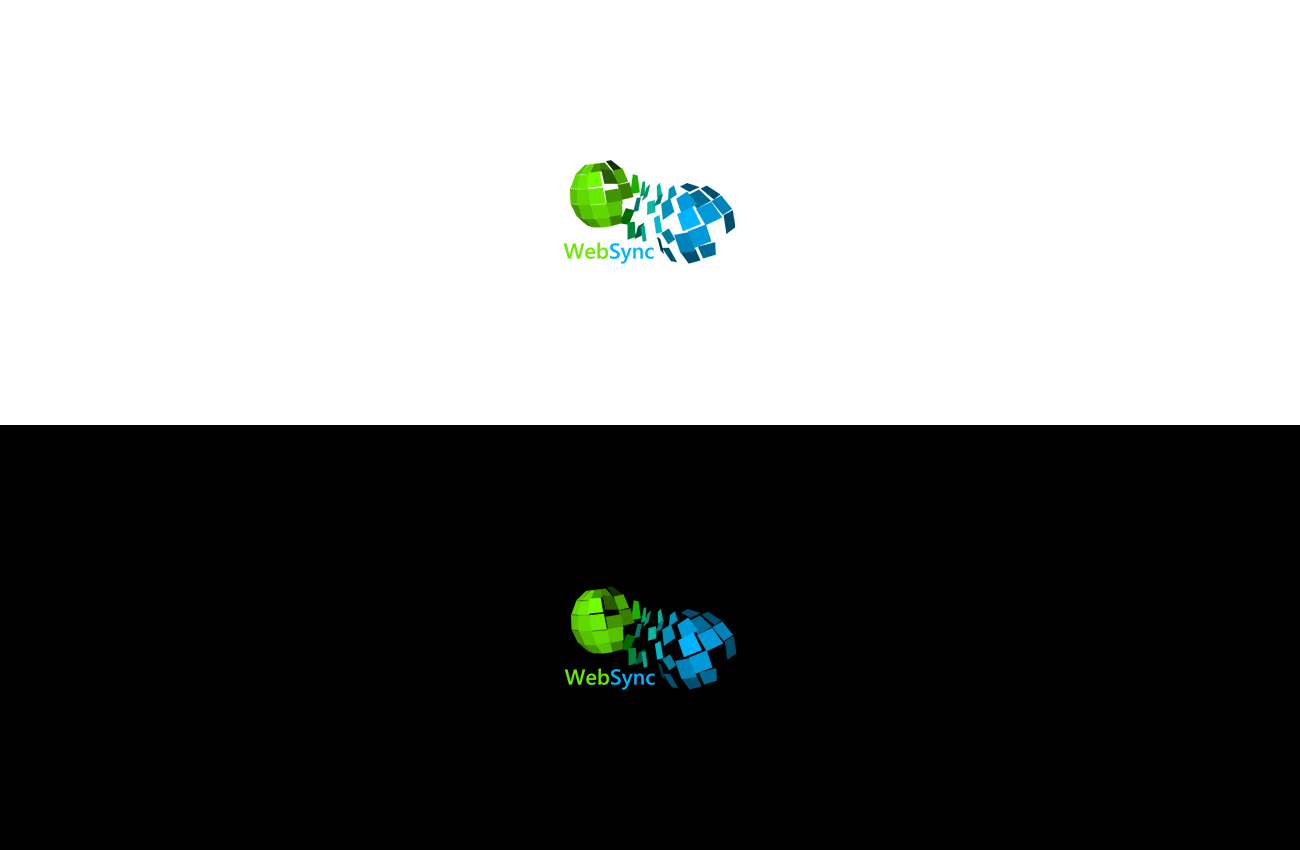 Important notes about the examples

Although those examples show a difference of 80% to 90%, a really clueless coder may do worse. I knew people who were storing images in BMP format and were actually paid to create websites. There is always a way to screw things up and to achieve unnecessarily huge sizes without any visible gain in quality.

Having said that, both examples illustrate exactly what can actually happen when the website is done by inexperienced web designer or web developer.

The fact that many persons are using wrong tools makes things even worse. In those examples, I've used Photoshop to export the images in both formats. I would expect that different applications may perform differently when it comes to rendering final images, resulting eventually in poor quality coupled with excessive file size.

Why isn't such a practice more popular in web development?

Who is Smush.It actually for?

Since we now understand how formats and compression options work and how are they enabling us to reduce the size of an image by 80% or 90% without losing quality, let's see what is the actual value of Smush.It and who should use it.

The only two cases I can think of are:

Having just tested it on a variety of images from a couple of web sites I maintain, I can state that I won't be using it because it seems to do nothing useful: it was unable to achieve any savings for any of the four images I gave it (two JPEGs and two PNGs). I had taken no special steps to optimize these images, just saving them in the most appropriate format directly from Photoshop.

Not the answer you're looking for? Browse other questions tagged performance efficiency compression image or ask your own question.

24
How to dissuade a customer who just learned a technology and wants to use it everywhere?
3
Can >8bit per channel colours be seen as intended in the browser?

7
How to program something with the expectation that it will work the first time?
2
Performance vs. Laziness: Why use setters from within a class?
3
Throwing an Exception if a Query Doesn't Use an Index
3
When is a code considered tight and how does it increase efficiency of the code?
0
Why is there little use of filesharing as compression (outside of libraries)?
5
How does modulus work?
2
Why use last column of Burrows-Wheeler-Transform
14
Fast, lossless compression of a video stream
2
Why does WinRAR not compress picture duplicates?