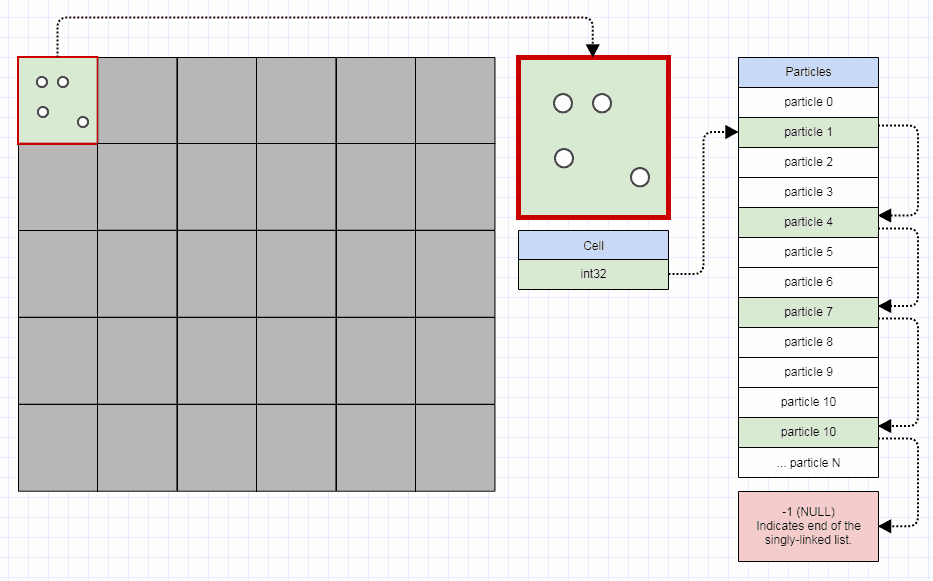 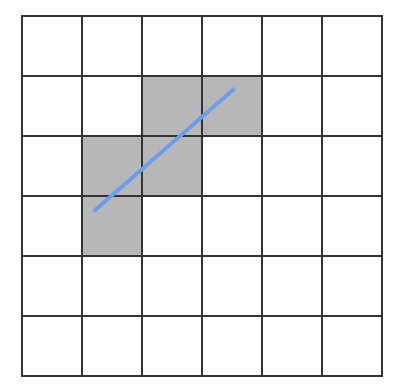 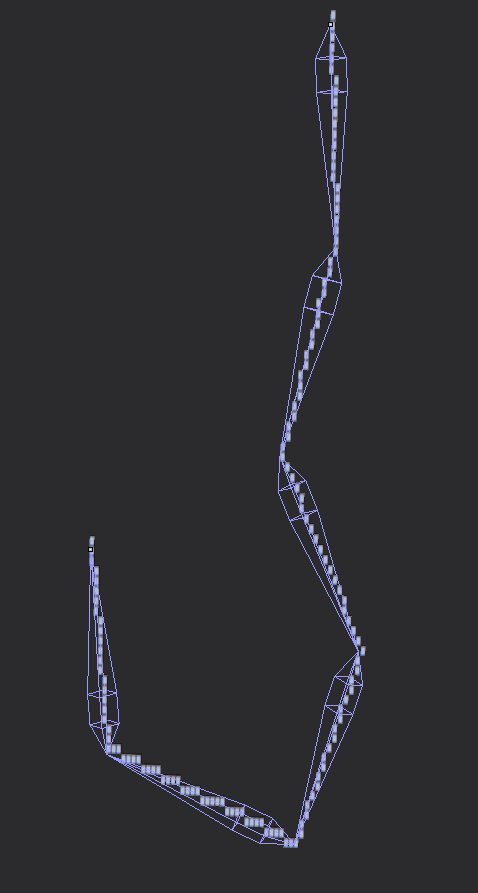 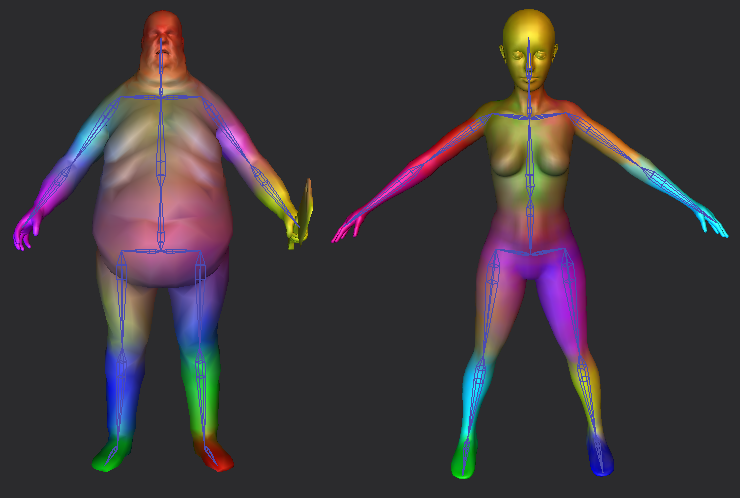 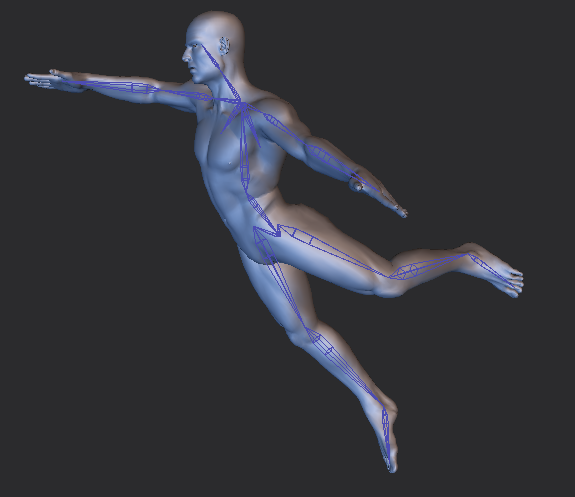 1
How to compute barycentric coordinates in a systematic and efficient way?
6
Maximizing number of nested triangles
6
Method for determining if a line segment is an external edge of a Delauney triangulation?
2
Finding the closest n points to any arbitrary point in two dimensions (r-tree, quadtree, spatial index)
1
How to efficiently search a set of vectors for a vector which is the closest match
0
Find two horizontal lines to minimize distance to scattered points
1
Algorithm to simplify 2D convex hull at the cost of extra area
1
Minimize volume of cylinder that covers a clusters, with constraints