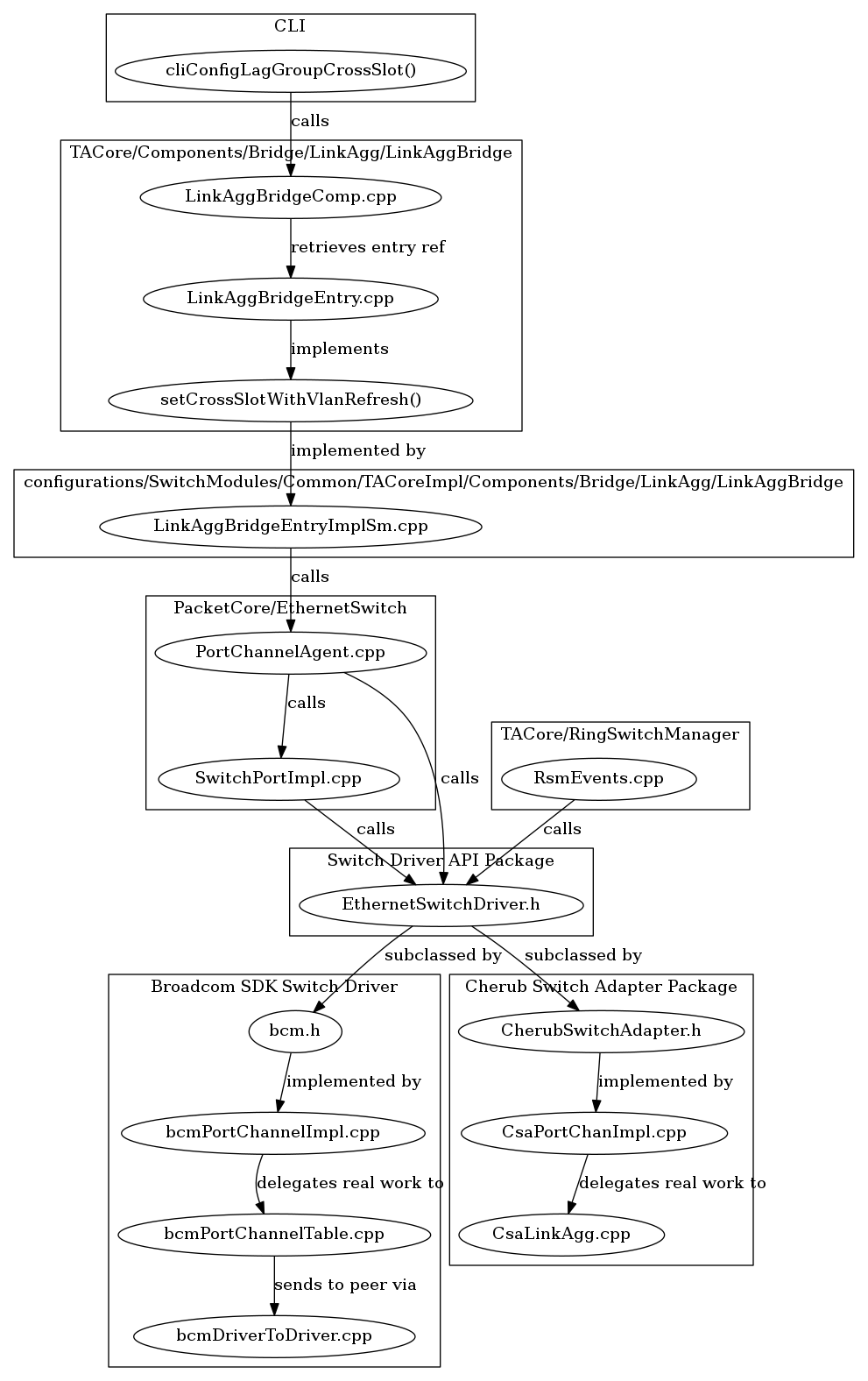 10
Recommendations on integrating DI/IoC container into an existing application
4
What is the right way to group this project into classes?
25
Map of functions vs switch statement
2
How to refactor a myriad of similar classes
2
Initializing composite classes in Python
1
Is there a design pattern that I can use to simplify lots of nested methods
42
What's the best way to handle refactoring a big file?
5
How to clean up a business logic class that does too many things without injecting a ton of classes into it?