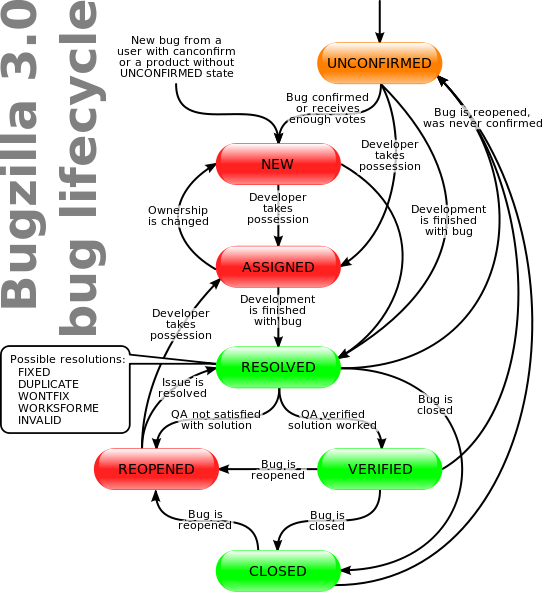 10
How to use code from abandoned github projects
10
GitHub: Are there external tools for managing issues list vs. project backlog
49
How should I contribute to a (mostly) abandoned GitHub project?
0
How to deal with bug reports or issues where the reporter no longer cares and no one can reproduce?
4
Advantages of closing abandoned bugs
8
Github - what is the best practice when working on open source project issues