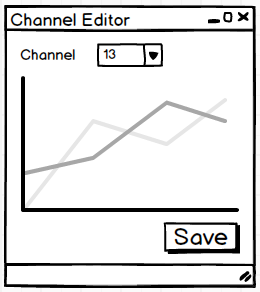 3
Real world analogy for a clustered index
0
Strategy to update search index after fixing index generation
1
Should a getter be allowed to return a different value than was passed to the setter?
0
Methods taking parameter of Collection should filter the collection themselves or be passed a filtered collection?
1
Custom File System Index/Cache - How to save index
2
Alternatives for index arrays
0
Why does SQL Server prefer to order this result set on a nonclustered index rather than the clustered index?