Is using up 'too much' storage space a practical concern when storing only text in a database in 2015? [closed]

I originally started writing a question on StackOverflow about a clever way to optimise keeping a version history of large text fields in a relational database table, possibly by using deltas instead of incurring the storage cost of a full copy of the changed text in an audit table on each update, which is regularly suggested as the simplest way to keep version history in a database.

As I was writing it, I began to wonder, what exactly do I mean by incur the storage cost, really?

I've read in a few places on the internet that the complete works of Shakespeare uncompressed comes to around 5Mb, so assuming that's true, 1TB could hold roughly 200,000 copies.

That is a big book, with a lot of text in it. 200,000 is a lot of copies of that book. A 1TB spinning disk will not exactly break the bank these days, either. 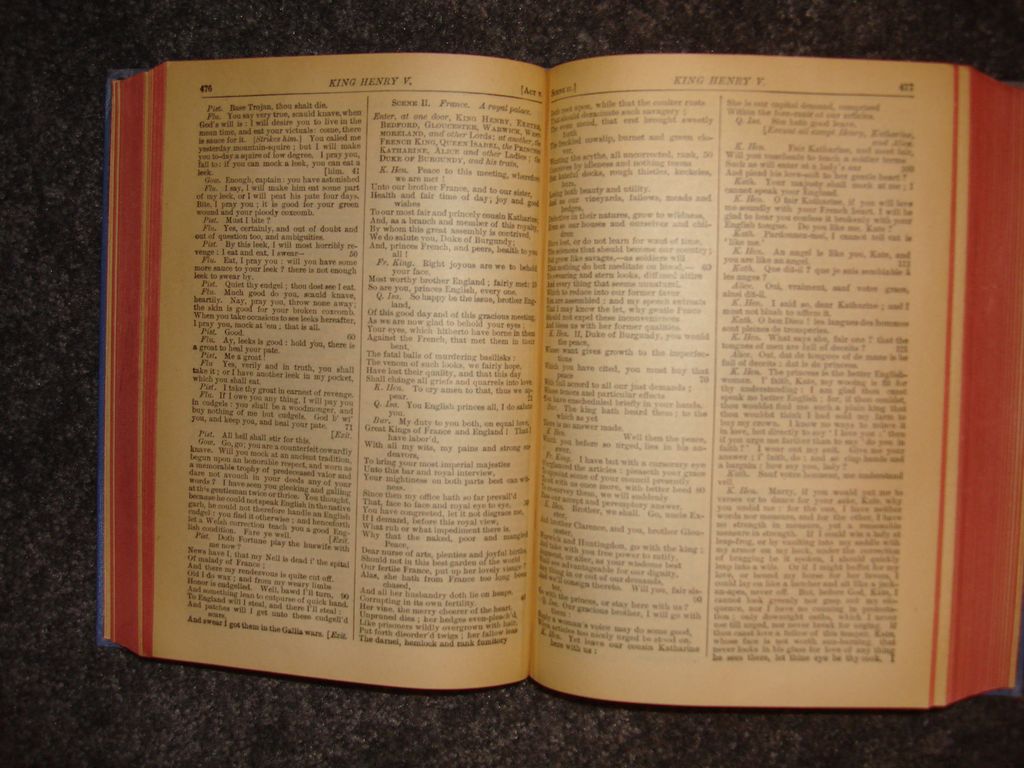 When we're talking about text in a database in 2015, is it wasted effort to think about compression, optimisation, or even deliberately minimising inputs, or is storage cheap enough now that I'm never going to have to care about hitting an upper limit, in practice, and I should instead optimise for app code and schema simplicity?

I do not have enough brownie points to comment so I will leave an answer.

Keep in mind that the works of Shakespeare were written by a single human for human consumption. I think you should expand your horizons a little and consider machine generated text of which humans are only intended to read parts of.

For example, looking inside the /var/log/ directory of an active web server will show you a realistic example of text file sizes spiralling quickly out of control. So much so that people tend to install daemons which will compress and rotate log files on a regular basis.

If you have ever played with a network analysis tool such as tcpdump, again you will start gobbling up 10s or even 100s of Gigabytes of disk space in a matter of hours if you try to capture all HTTP traffic flowing across an active network.

So yes, depending on where the text is coming from, the disk space used by a text only database can be substantial, even in 2015.

Calculate your storage costs. Add the cost of high(er) availability, backups, version control. Look what S3 or Backblaze or whatever else would charge for this amount and traffic; compare to having your own servers / NAS / SAN / datacenter (I don't know your volumes).

Then compare that to the cost of hiring a qualified developer / sysadmin to create and keep up your solutions: highly optimized and straightforward. A few ballpark figures would be enough.

Not the answer you're looking for? Browse other questions tagged database storage estimation or ask your own question.

4
When and how much should we validate input when working with (C)AP storage?
3
typical way to share database connection for open-source project, without revealing too much
13
When should use of database be preferred over parsing data from a text file?
8
Proper Response to HTTP Request When Too Much Data is Requested
41
Does using a database server make sense if the application only does things locally?
2
Handling data latency when working with a read-only database?
32
Does storing plain text data take up less space than storing the equivalent message in binary?
2
When should desktop app save to database using UoW?
0
When is the point where a JSON text file storage is not enough?