Why are Strings in StringPool considered insecure?

Passwords are recommended to be stored in char[] instead of String, as Strings are stored in StringPool. Read more here

To prevent Brute-force attack we are limiting number of re-tries for passwords and checking for any suspicious activities.

If all that is in place still should we not use "String" as a datatype for passwords?

The answer obtained from similar questions is: We can have access to memory dump and get access to Strings in stringpool.

The String, once created, exists in memory until a garbage collection is run. If anything has a reference to it, it isn't collected. Compare this to the code:

Creating a memory dump is as easy as running a program where you can connect to the various virtual machines. VisualVM can do it quite nicely. 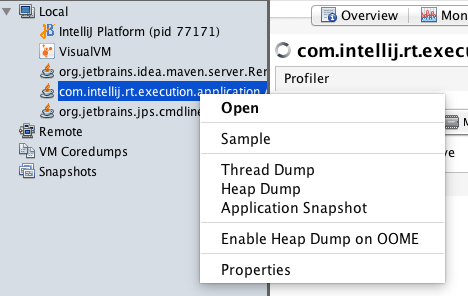 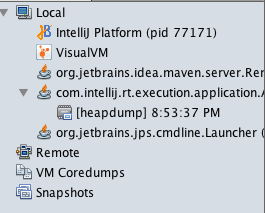 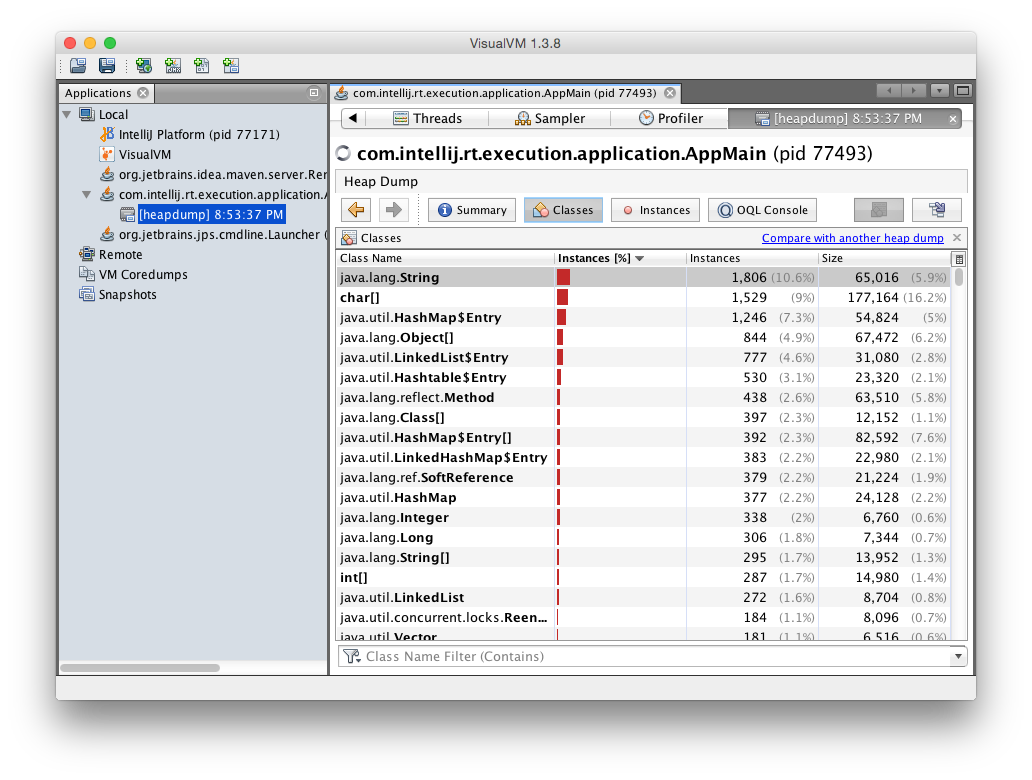 And then you have every instance of a String that is running in the JVM at the time of the memory dump. 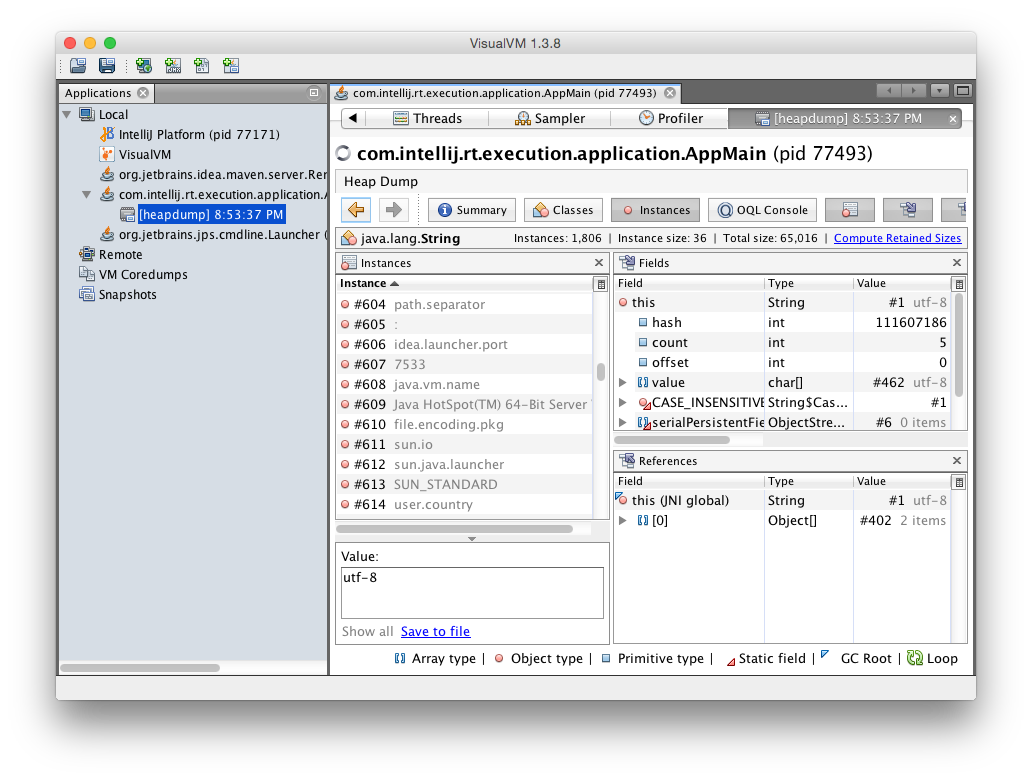 While this implies some access to the machine, the key takeaway is that it is really quite easy to get a heap dump and examine it. There's even an SQL like language for it called OQL for doing queries against it.

The reason to use a char[] is to limit your exposure to a memory dump. If you note the line right under the String in the memory dump was char[] and they are in there too.

Security minded individuals are especially concerned of this on Android where one could steal a device and do a memory dump of running processes thus collecting passwords to all of the apps that stored their passwords in Strings that haven't been garbage collected yet.

Memory dumps can be obtained in a variety of ways, depending on what exact type of system your application runs on. Typically, creating a memory dump would require access to run processes on either the server your application runs on, or if it's a VM it could also be done from the VM host. Blanking passwords is a mitigation measure to reduce the amount of damage a hacker can do if he gets this access.

In general, it is impossible to guarantee that access to create memory dumps has been prevented, because new operating system level vulnerabilities are discovered with relatively high frequency, and therefore you cannot know that no attacker has a working route into your system that you (and potentially the OS vendor) is unaware of. Inside attacks (e.g. by disgruntled employees) may also be mitigated by this approach, so even if you assume you are safe from external attack it is still best practise to zero passwords as soon as you are finished with hashing them.

Not the answer you're looking for? Browse other questions tagged java security strings passwords server-security or ask your own question.

23
Why are strings so slow?
13
Software architecture for authentication/access-control of REST web service
1
Why special characters are deemed risky in URL and query strings?
9
Why are Python strings allocated on the stack?
3
Security Concerns with password storage in Scripting Languages (VBA)
3
Security through obscurity and storing unencrypted passwords
2
Kerberos for key management?