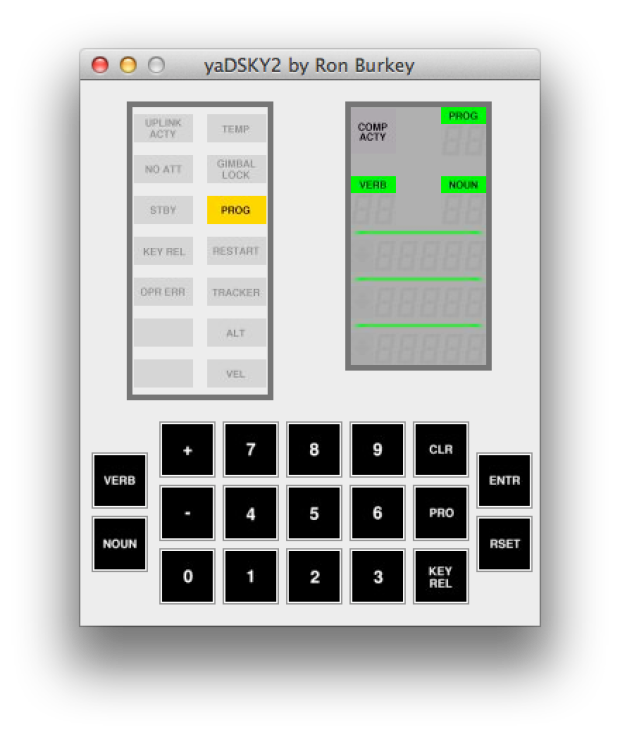 53
Were the first assemblers written in machine code?
312
What software programming languages were used by the Soviet Union's space program?
48
Was classical BASIC ever used for commercial software development, and if so, how were limitations overcome?
6
What would the register-machine bytecode for this code look like?
29
Code development process for Voyager mission?
8
Can message passing be used for a CPU redundancy and load-balancing construct
6
Where are the stacks for the other threads located in a process virtual address space?