When should interface be owned by client?

First, lets clarify what we mean when we say "interface is owned by client". It means that interface is defined by what client of the interface needs and not by what implementer provides. If we were to create a modules of the trio of client, interface and implementer, then first module would be client and interface and second would be implementer, with second module depending on the first one. This goes nicely along Dependency Inversion principles and Interface segregation principles.

That said, I believe, that "interface is owned by client" is the default position in good design. The question should be "Does it make sense for interface to be defined by implementer". For myself, the question is no. There are multiple reasons for that. 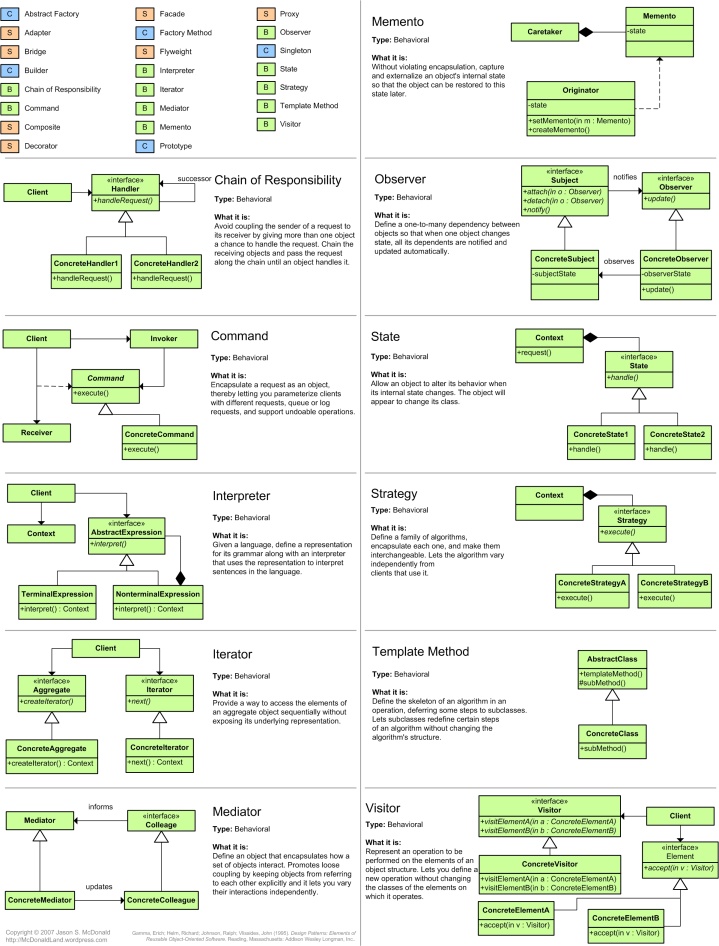 Second is already mentioned Interface Segregation principle. That says "Client shouldn't depend on interface it doesn't need." This can be paraphrased as "Interface is defined by what client needs." This is quite clear.

To sum it up : In good, modular and understandable design interfaces (and other abstraction) are first and foremost defined by needs of the clients and are thus part of them. It is a code smell if interface is defined by what implementer provides.

Not the answer you're looking for? Browse other questions tagged object-oriented-design interfaces dependency-inversion or ask your own question.

2
Understanding high cohesion principle for methods in object oriented design
7
How to force “program to an interface” without using a java Interface in java 1.6
7
Top-down vs Bottom-up approach when designing a class library
9
Interface Segregation Principle: What to do if interfaces have significant overlap?
4
Clarification on the Dependency Inversion Principle
6
I'm struggling to see how dependency inversion doesn't lead to tighter coupling in lower level modules and less reuseability
12
Is an interface exposing async functions a leaky abstraction?
3
How should equality be defined for classes that implement same interface?