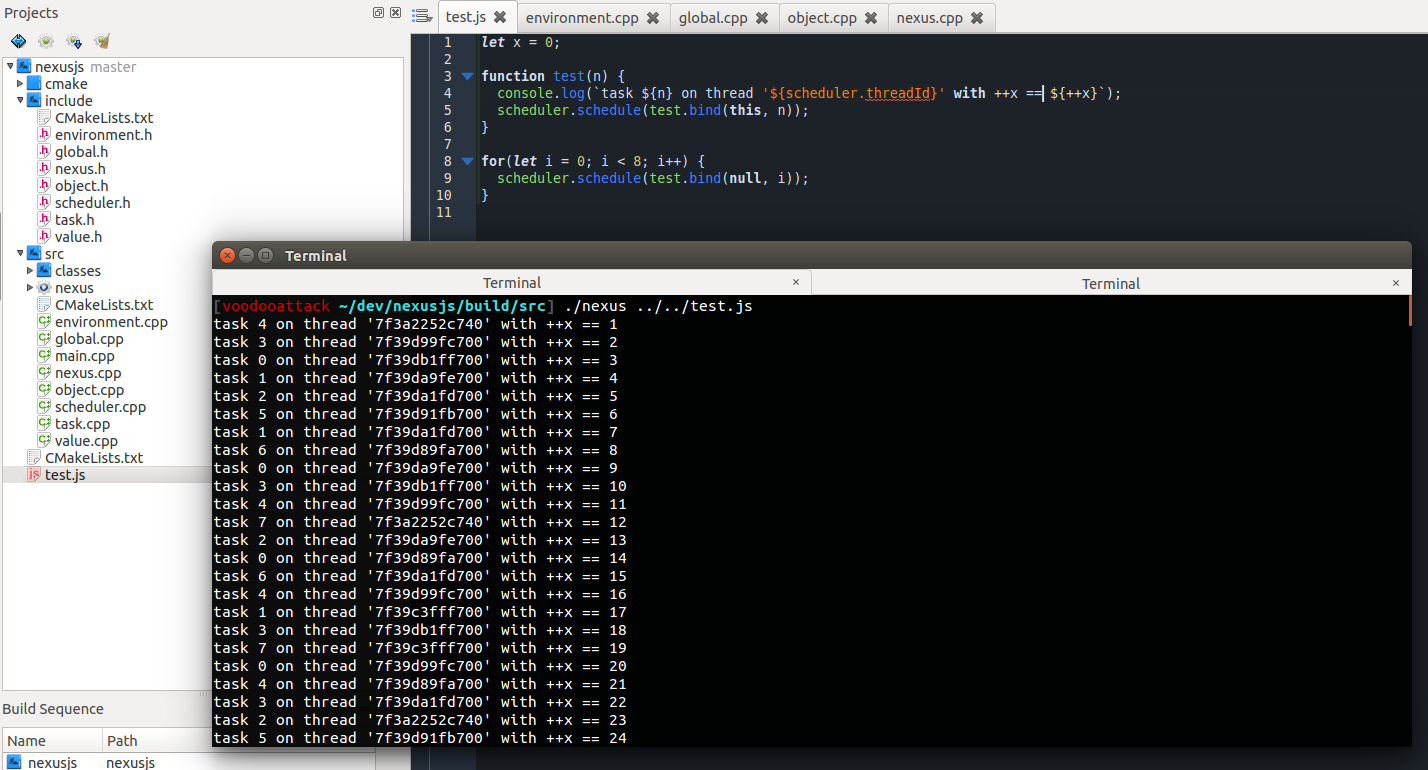 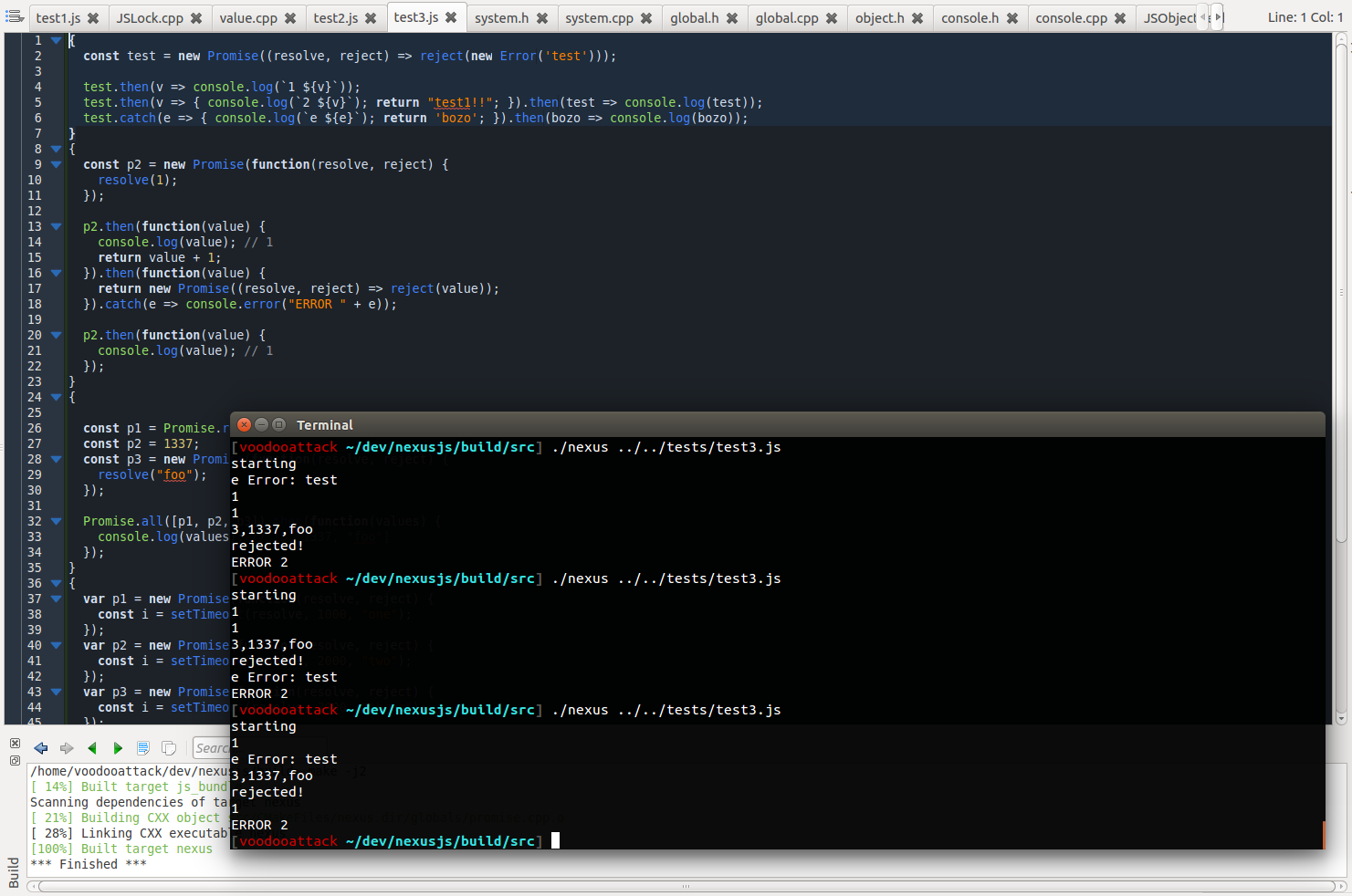 5
What are the so-called "levels" of understanding multithreading?
1
What are Web runtime environments and programming languages
29
What determines which Javascript functions are blocking vs non-blocking?
1
What are the different aspects to consider when porting code from a single threaded environment to a multi threaded environment or vice versa?
1
What is the best implementation strategy for this html + javascript widget?
16
Are immutable objects important only in multi-threaded applications and if so, how are shared immutable objects useful?