Cache-conscious data structure that does not require hashing

I am looking for a cache conscious data structure that does not require hashing. This is to avoid HashDoS without needing to use cryptographic PRFs such as SipHash, which are slow (~1 cycle/byte) – I think that one can do better.

So far, I have found HAT-tries, radix tries, and Judy arrays.

None of these solve the problem. Simplicity is important, as I will be most likely to use this data structure in languages other than C or Java and so need to be able to implement it in a new language in a reasonable amount of time.

You can assume that a source of cryptographically secure random numbers with reasonable performance is available.

Only data structures that are unencumbered by patents are of interest.

The keys and values need to be able to be treated as opaque (except perhaps for size): all access needs to be (or be able to be) through user-defined accessors.

Functors may be an acceptable structure: 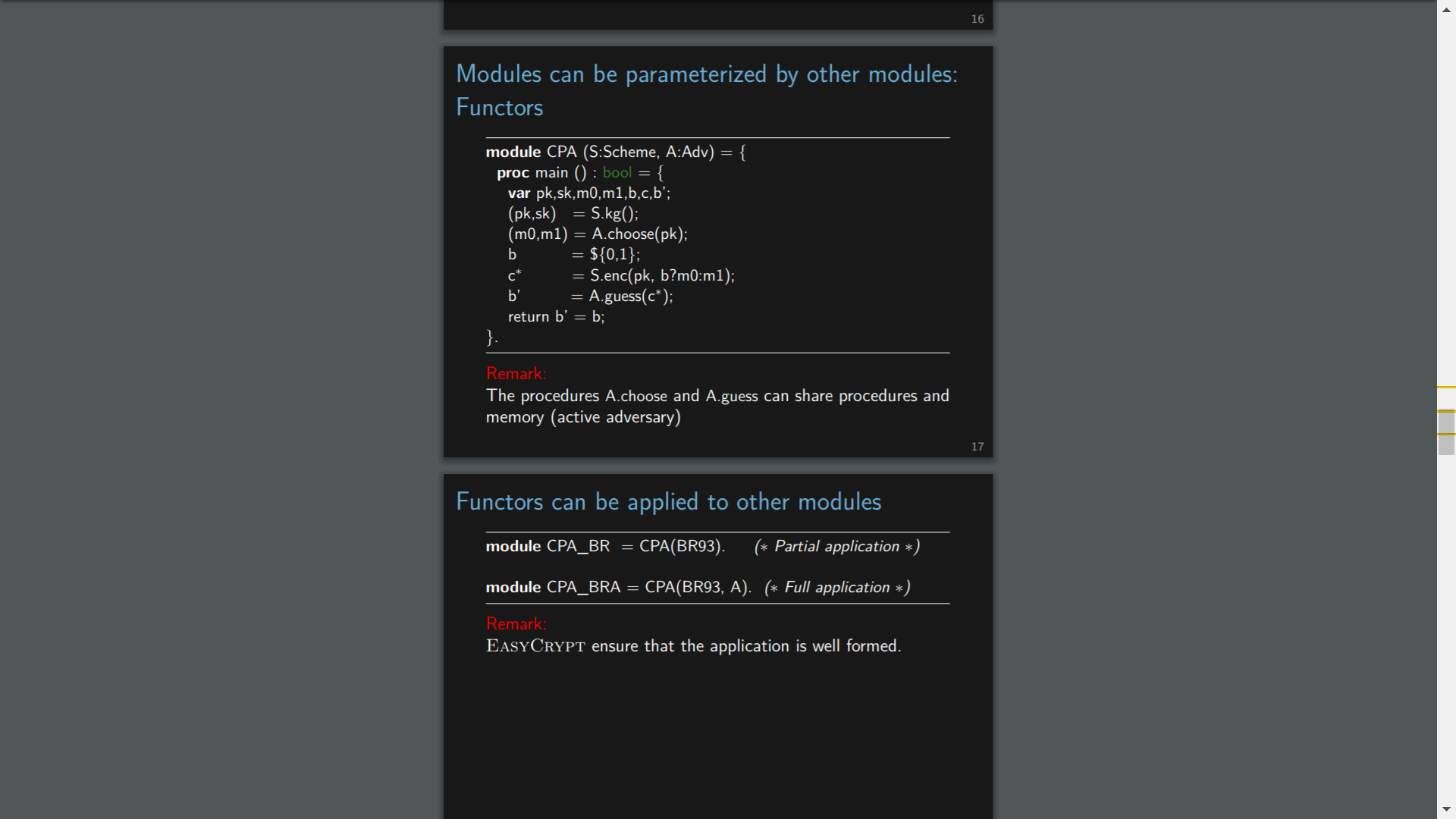 Encoding functions can be automatically defined when a new datatype is declared; the interpretation is used to calculate the form of the encoder from the declaration of the type. Mutually recursive datatypes and datatypes with recursion under existing type operators (so-called nested datatypes) are cleanly handled. Encoding and decoding of polymorphic types is dealt with by abstraction: an encoder for a polymorphic type is parameterized by encoders for types that may be substituted for the type variables.

Not the answer you're looking for? Browse other questions tagged data-structures or ask your own question.