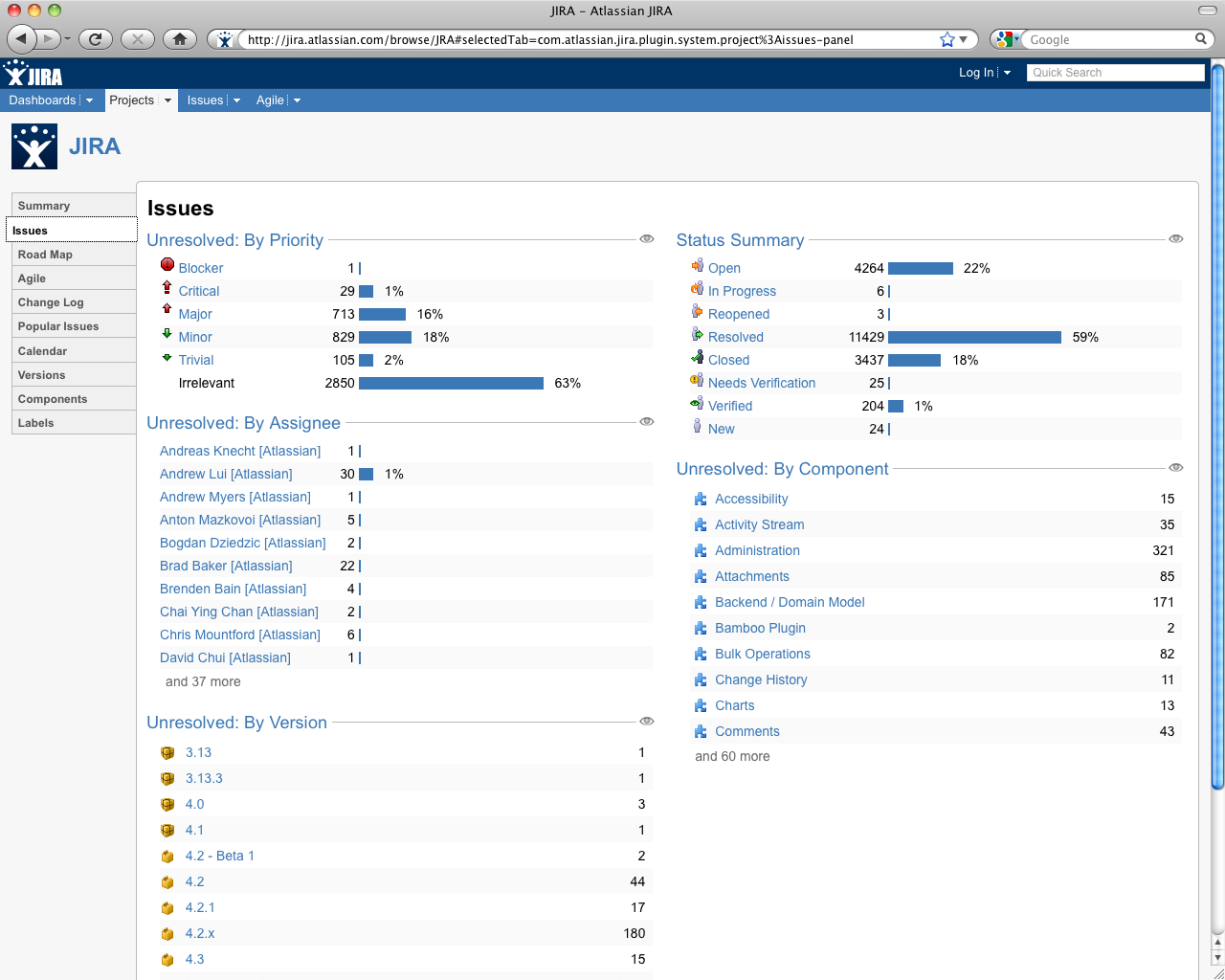 7
How do you get people to use a bug tracker?
7
How to handle growing QA reporting requirements?
7
Setting Up a Development Environment
7
In agile environment, how is bug tracking and iteration tracking consolidated.
4
What about ALM systems, ERPs, and embedded products?
2
schedule compliance and keeping technical supports and resolving issues
3
Redmine (or Trac) integration with customer issue-tracking system
21
How to close a bug that is no longer relevant