documentation uml class-diagram
Share
Improve this question
asked May 15 '17 at 16:17 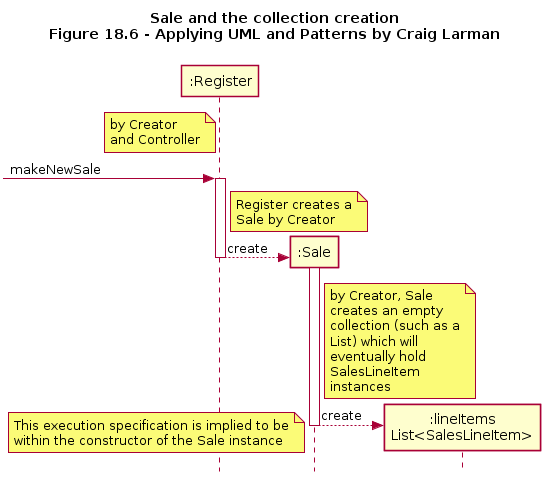 3
Need help understanding UML diagram
2
Question regarding actors in a Use Case diagram
4
How to translate a class diagram to code?
11
Software architecture vs System architecture vs Class diagrams?
6
How to model user management using UML class diagram?
2
How can we make a UML diagram (or something similar) for a project which doesn't contains classes (like non object oriented)?
1
How general is UML actually?
2
How to visualise multiple similar classes in an UML class diagram?
1
Which UML diagram is more adequate to represent a multithread process with loops