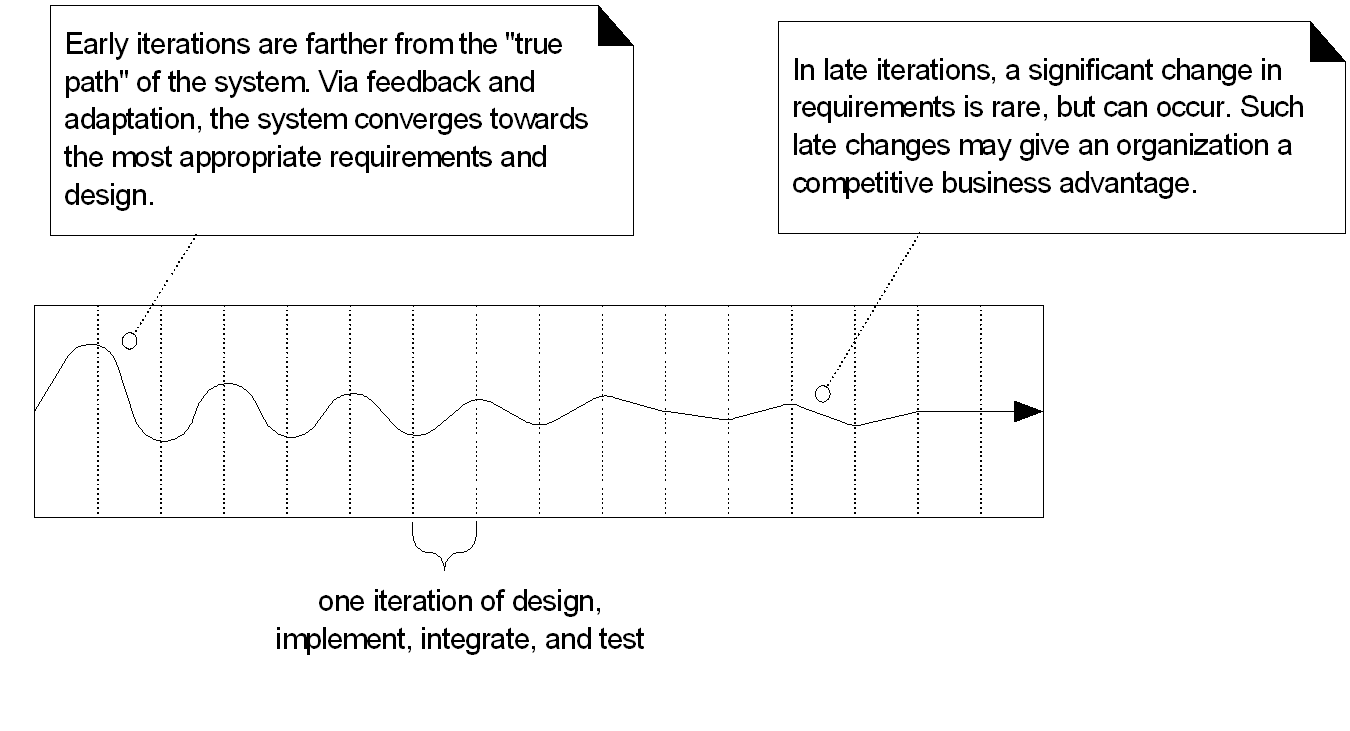 319
When is a BIG Rewrite the answer?
36
Are there any actual case studies on rewrites of software success/failure rates?
92
Over thinking development
53
How do I avoid cascading refactorings?
5
Is code being constantly rewritten and is it therefore pointless to worry about the quality of the early iterations of rewriting code?