Is using overly specific names for variable/class/component names a good or bad practice?

Let assume that we have a system in which the users can chat with each other and we are working on the backend.

We can name the service which fetches the chats in one of the following ways:

If we use the second version, is it a bad practice or it is ok in your opinion ? The idea is that such an approach is repeated anywhere, also in variable names.

The variable holding that service will be named userChatsService and so on. Another variable may be called userPhotosService etc, instead of just photosService.

Also the folder structure follows such conventions, such as Services/Users/UsersChatService

This way of over specifying the variable names is done with the intent to allow the system to be extended later, even if there is no information about this extension now. (Ex: a chat system between merchants might be coming later).

Is this way of thinking a premature optimization, or too much optimistic thinking, or is it a good practice ?

In a system where you have only one service of that kind, ChatsService is obviously clear enough. If you will later get a user chatting service and a merchant chatting service, rename the classes accordingly to make a clear distiction. Ideally, your environment provides support for automatic renaming, which makes this easy.

Of course, sometimes renaming classes afterwards is not that simple, because they become part of a fixed API of a reusable lib or database schema. In that case, you better try to plan ahead as best as possible if you will really expect to get a UserChatsService and a MerchantChatsService.

I'm going to approach this in a slightly different way: It doesn't matter.

The key takeaway from this question should not be about how we name things. Instead we need to focus on the cost incurred when things need to be renamed, because, as many have pointed out already, future-proofing an application is waste of time. Remember, the quality of an application's design is best-understood through evaluation of how difficult it is to make changes as business rules evolve and processes develop.

With the above in mind, we can see this is really a question about business value. Is there business value generated by spending time trying to standardize a particular naming convention? Potentially. As long as we keep the focus on the things that matter. That is, the public surface of your application (types, interfaces, methods).

For example, mandating that a developer name a variable holding a UserChatService object userChatService does not add business value, because a dependency cannot be created on a variable name. In fact, such a rule would make refactoring UserChatSerice to ChatService even more painful because locally scoped variables would need to be renamed.

So the next question is how much business value is generated by having strict naming conventions for your application's public surface? These days, IDE's make refactoring a pretty painless process, so unless there are ancillary effects that arise from refactoring a class name (deployment, distribution, etc.), I'm not so sure much value is really added by such a convention.

The most value is added through conventions regarding the published surface of your application. Conveniently, conventions already exist (e.g. REST). Focus on that.

There are only two hard things in Computer Science: cache invalidation and naming things Phil Karlton

The amount of design capital you invest in a name depends on its visibility. It's fairly common that the implementation language will give you a great deal of freedom in selecting a name, and choosing a suitable spelling is a matter of convention. Private things don't require much investment, because the cost of change is small. Published names, on the other hand, are expensive to change.

Kevlin Henney has at least one talk focusing on names (slides)

UserChatsService is bad practice, because the use of the world "User" indicates that you haven't really invested much thinking into the use case (we expect a human being to be involved in the chat somewhere, and can't be bothered to narrow it down beyond 7 billion people).

It's fairly common to separate the name for the role from the name for an implementation - think List vs ArrayList or LinkedList.

Is this way of thinking a premature optimization

Always consider context. If the higher level already defined the context (like "this is about a user"), you typically do not repeat it on the lower level. High-low could be program-class, class-member or method-argument.

Example: class TextMessageLogger may have a method Log(string message). This would be fine and clear, you would not write LogTextMessage(string textMessage), it would be noisy and needlessly verbose within context.

If you or your team find the need to keep renaming your class afterwards, then you might consider changing the way you name classes. If you don't, and your team doesn't, then it's fine. That's my whole kind of pragmatic take on this.

Generalizing a name tends to reduce the temptation to rename it at some cost to the clarity of how it works and/or possibly some clarity in how to use the interface (worse). Controls tends to have fewer temptations to change as a name than ControlMap. At the same time Controls might be less descriptive of how the interface is supposed to be used.

At the same time if your names are lacking in specificity, then you might encounter a temptation to rename to disambiguate the name from a new one you want to introduce. It's all a balancing act: wax on, wax off, that sort of thing. I wish balance could be taught in some perfect way but sometimes you just have to stand on a boat in the middle of a lake and do karate moves without falling, and if you fall, then ideally you learn from your mistake. 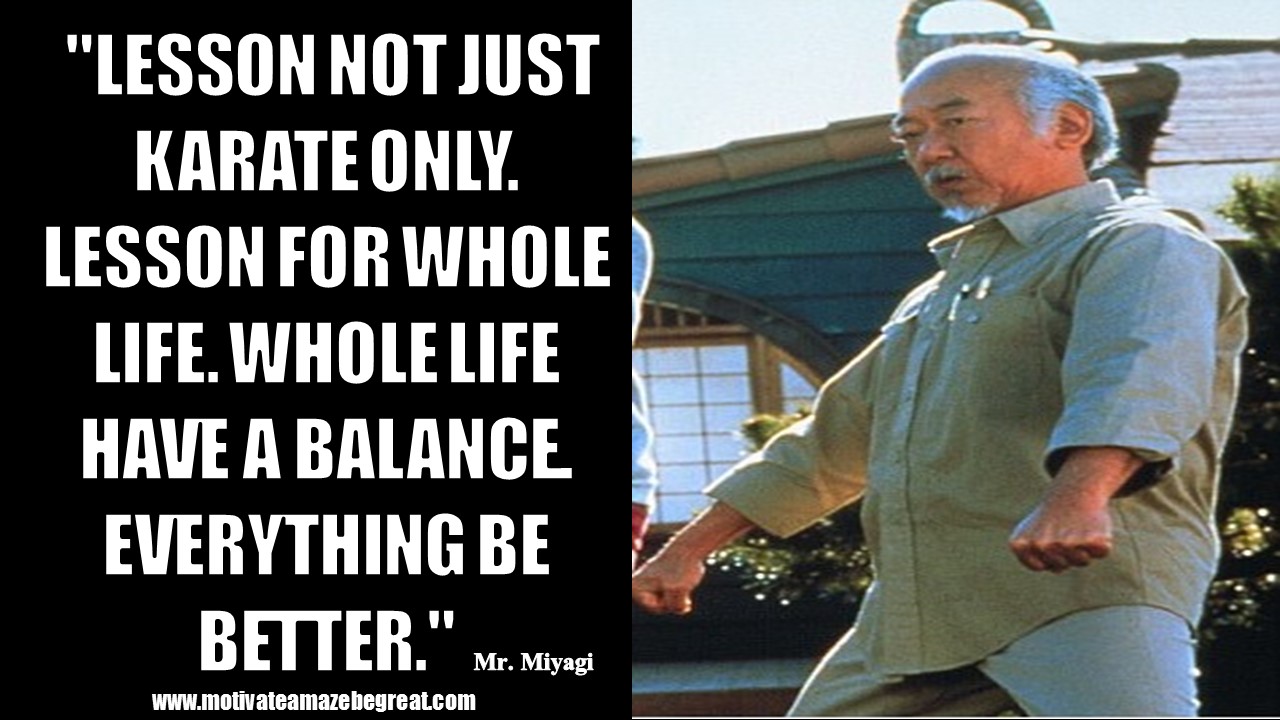 Balance is something you have to learn on your own and it's something that's going to vary a bit from one individual to the next because all of our life experiences are different. It's like how love feels and unicorn energy.

Not the answer you're looking for? Browse other questions tagged design domain-driven-design naming or ask your own question.

2
Is it good idea to write variable names that match application specific terms?
140
Is there an excuse for short variable names?
1
Special parameters for behaviour, good or bad practice?
4
Common loop variable names for indexes in 4D and above
1
Is using uncommon words as descriptive variable names acceptable?