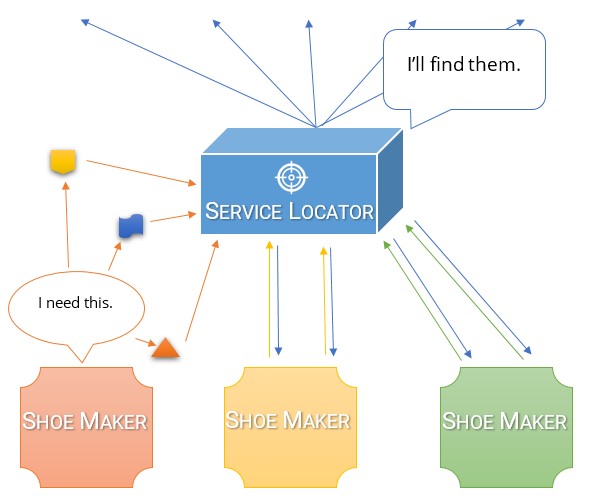 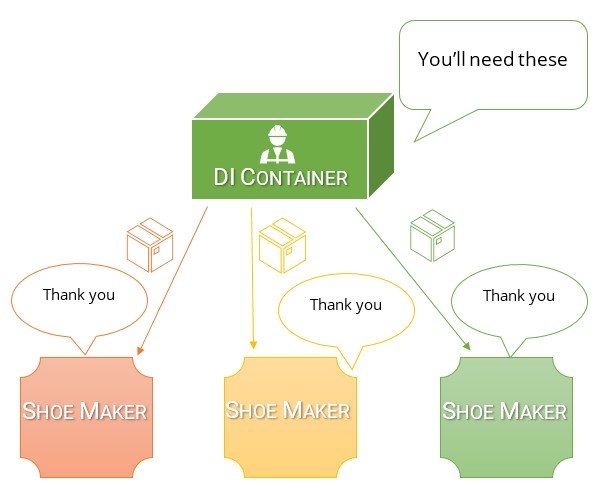 0
Is it a bad practice to create a global factory?