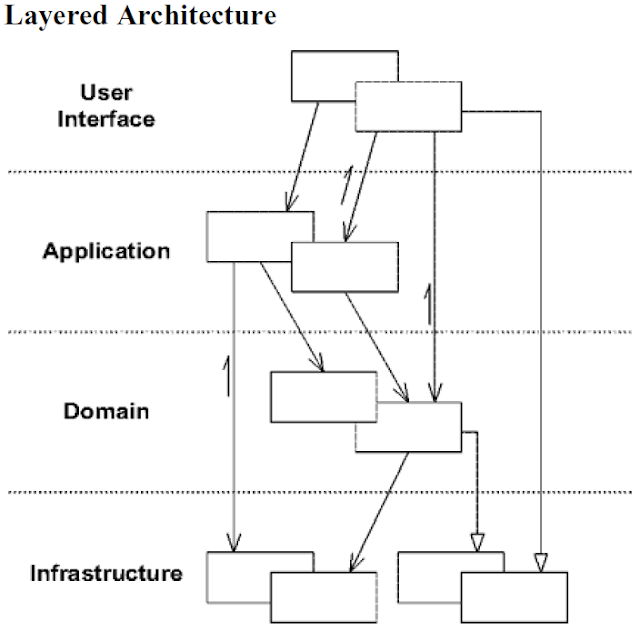 116
Why is Inversion of Control named that way?
1
Some thoughts on the Repository pattern

4
DDD + POCO does this makes sense?
11
DDD with ORM where should the business logic go?
5
DDD, modularizing the application and domain layers without breaking the DIP
8
DDD Architecture in a MVC web application
11
How is transactionality implemented in DDD applications?
2
Can one app have several "subdomains" in DDD?
0
Data Mapper Pattern and DDD - Does ist already reflect domain entities and repositories?
2
domain model logic behavior (ddd)
0
In a layered architecture with exchangable data providers, how to deal with provider-specific implementation details?