I have a system which generates pieces of data that needs to be tracked and assigned a specific TTYL value (a value in seconds) for how long they are supposed to live before being re-processed.

I decided to push these messages to mongo db and have a run loop to find the messages that have expired and are ready to be processed. 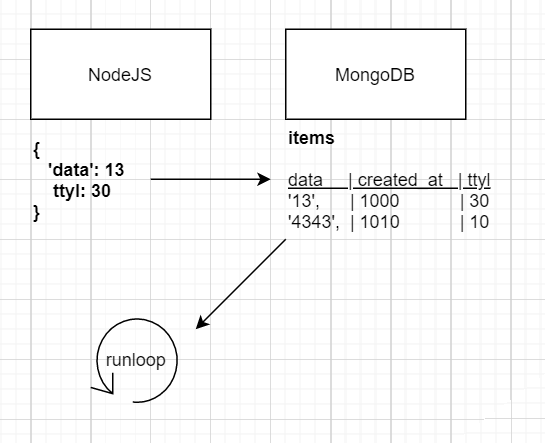 My concerns: The problem with my approach is that I can see situations where too much load would cause messages to potentially be detected and processed by the run loop potentially several minutes later if things are backed up. 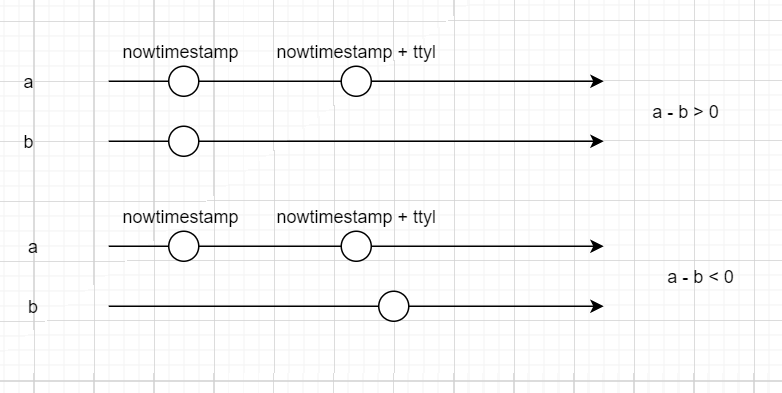 I feel mongodb is not a good fit for the use-case you described, since you have to hand-code the scheduler/run-loop and worry about load and throughput. My understanding is that you'll need a delayed message processor. Perhaps RabbitMQ with the delayed message exchange plugin is a better fit. In short, you can publish the data as a message with ttl (in milliseconds) using the 'x-delay' header. The message will be delivered to your subscribers as soon as the ttl elapses.

Not the answer you're looking for? Browse other questions tagged multithreading node.js mongodb distributed-system stream-processing or ask your own question.