how to perform code review among different types of developer?

We have setup Jenkins with some static analysis tools such as Sonarqube, but it's not enough to find out some logic mistakes.

Is there any suggestion on performing code review in this kind of team? Thanks a lot!

Then, your developers are at a level where they can review each other's work. For the future, you might want to go one step further to the level where everyone is able to contribute to at least two areas. They can still have their primary focus on one area, but should be able to step in if there is a real need for additional help in another area (e.g. due to an unexpected high amount of work there or the primary developer not being available for whatever reason).

So before talking about how to perform code reviews my first suggestion is to get a better understanding of the purpose of a code review. I am just going to give my own perspective here, and I do not expect everyone to agree, but I have made it a passion of mine for several years to apply the "5 W's and an H" to code review (with some liberties and with a grateful nod to Aristotle -- see https://en.wikipedia.org/wiki/Five_Ws)

And perhaps most importantly: 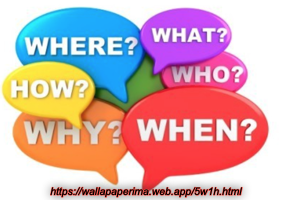 I have written several articles covering these questions (plus ancillary discussion in several other articles); thus you can surmise that, to me, there is no short answer here -- my comments here just scratch the surface.

In a nutshell: the purpose of code review is to improve the quality of the code we deliver.

Now testing (from unit tests through system tests as well as ad hoc testing) shares that same purpose, so you should not think of code review as a substitute for testing (of any kind). They work well together.

There are lots of other benefits of code review, too--this from a work in progress: 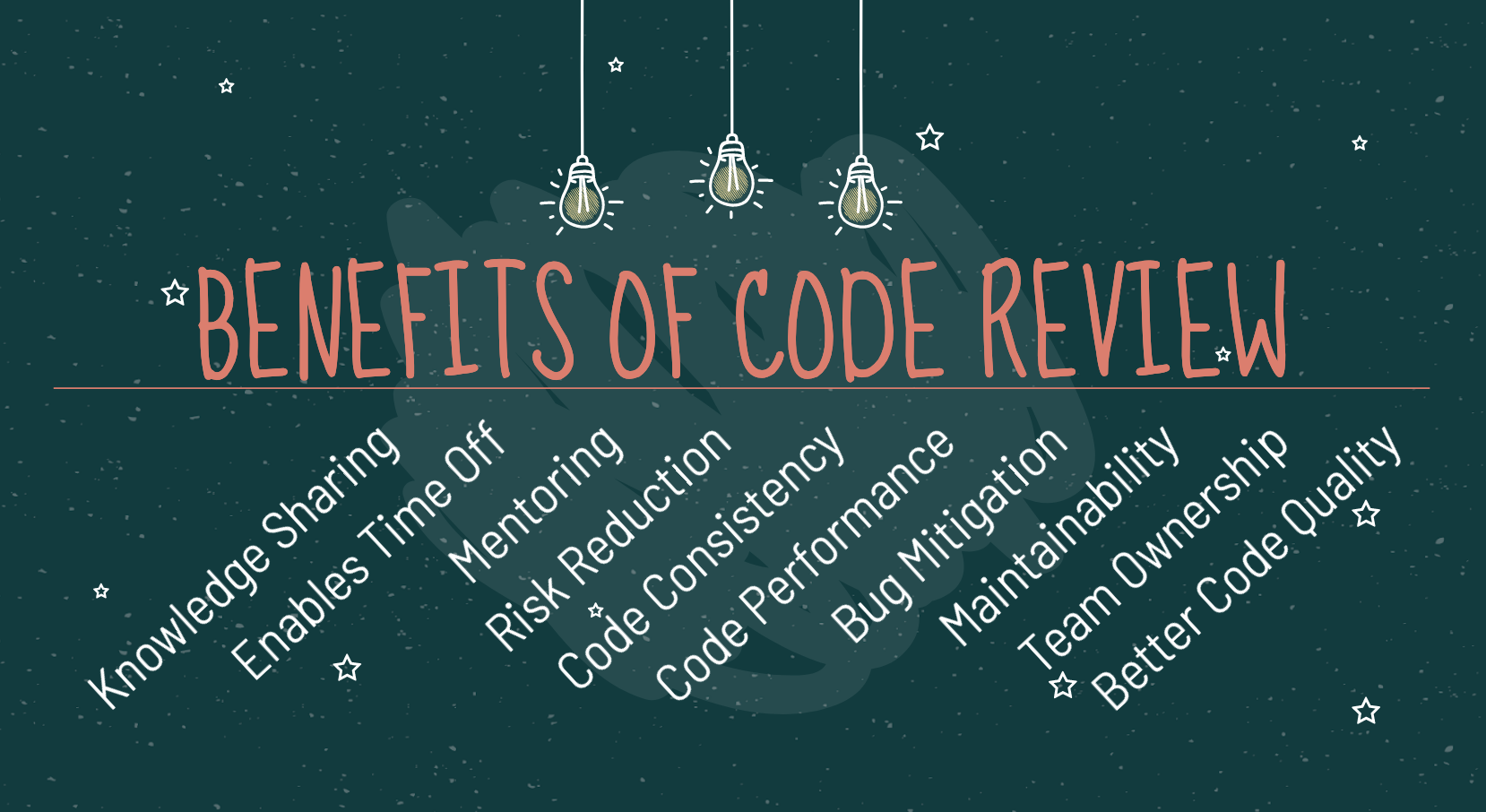 So the question at hand then becomes: how do we do code review with the intent of improving code quality?

My preference is to generally have at least three reviewers, consisting of the author of the code plus two others. No code is perfect. No matter how many eyes review it, it will still not be perfect. Think of a bell curve. Granted, this is a rather imperfect analogy. For one thing, we should really be talking about a one-sided distribution; two-sided is meaningless here. :sigh: But the point of this illustration is that the curve is asymptotic to the axis--it will never reach zero. Yet for the vast majority of software that is OK. If we can find 95% of the issues (two standard deviations) or 99.7% of the issues (three standard deviations) then we could call that sufficient.

I find that two reviewers beyond the author can achieve that high-nineties coverage. Applying more people severely diminishes returns; it is a waste of resources. Less people often does not catch enough. (I will say anecdotally that in a recent pull request I reviewed, two reviewers before me basically said "looks good" and then I, as yet one more reviewer, went and added 50 comments on issues that I noticed. :wink:)

So how can you do an effective code review? Ultimately your task is to answer the question: do the changes accurately and completely cover the requirements?

Here is my curated list of checkpoints to facilitate the task:

It is important to also add that a code review should NOT just be reading the code--it should include exercising the code as well. Automated tests, no matter how fastidious you are, are simply not sufficient to vet a UI of any complexity.

That was meant to be a rabbit-hole but was so cute I could not resist--think of it as office-sharing by a rabbit and a chipmunk...

But to directly address your question about developers who do not share common languages, I hope I have conveyed that that does not matter too much; there is much any seasoned developer can do.

Whew, I think I better stop now before I run out of bits, but here are some links from my Zen of Code Review series for further reading:

Integration testing is where you find most non-trivial logic mistakes

The developer exercising their own code while developing should find most of the "oops" kind of mistakes like off by one and boolean conditions, after those most mistakes are the developer misunderstanding the problem, so a unit test, or even a code review is not going to catch them as the test will be written with the same flawed premise and the code will likely do the wrong thing cleanly and succinctly.

If you don't do integration testing then your dogfood team or alpha testers serve the same purpose.

Step 1: Every developer checks their own code thoroughly before it is submitted.

Step 2: You pick whoever is most knowledgeable to review code. When they have problems because of different languages, the original developer can explain things.

Not the answer you're looking for? Browse other questions tagged code-quality code-reviews or ask your own question.

138
How can I tactfully suggest improvements to others' badly designed code during review?
5
How to perform code review of visual code?
3
As a solo programmer, of what use can Gerrit be?
1
How can I automate the process of code review
2
How to encourage code review with team members working on different projects and platforms
29
Peer / Code Review Frustrations