I am currently working on a side project so I can learn new technologies and understand how the components fit together. For this project, I decided that I wanted to work on Chat Applications in the context of Distributed System and trying to replicate as much as possible to real live systems (i.e. Whatsapp, FB Messenger, Signal, etc). Below, I have added three different diagrams.

For this project, I have decided that I wanted to mimic the following communication features:

In the following diagram, User_1 wants to send a message to User_2 using a single node instance: 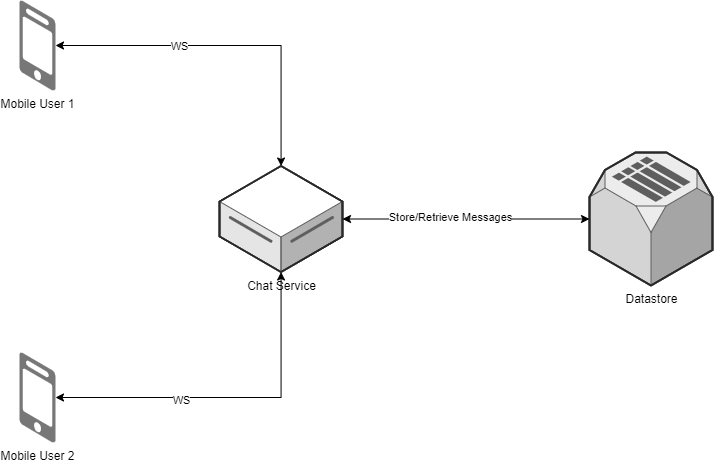 In the following diagram, User_1 wants to send a message to User_2 when two nodes (both publishers and consumers, both subscribed to the /messages/ topic) are present using a message queue:

In the following diagram, User_1 wants to send a message to User_2 using the MQTT protocol (I understand that this might be similar to how FB implemented FB Messenger). 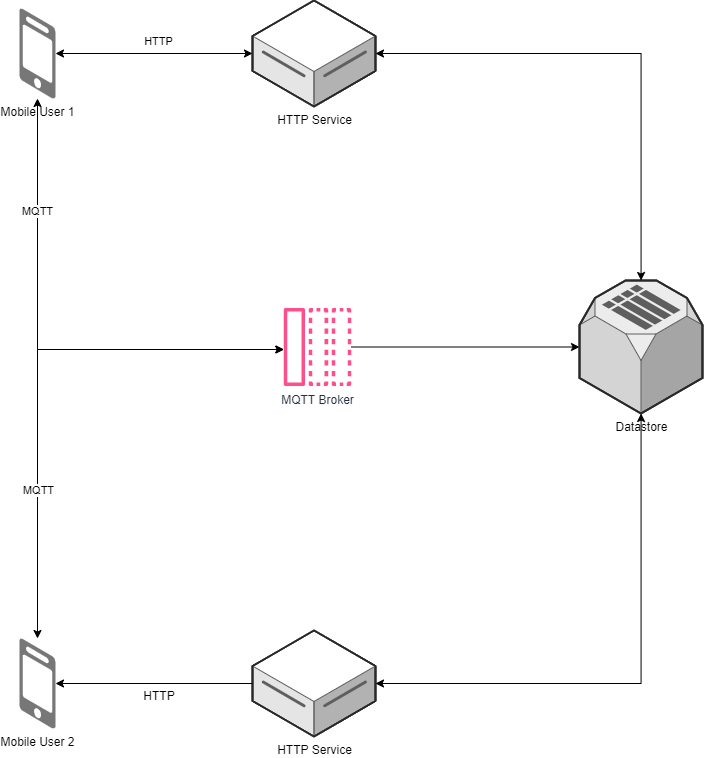 My limitations into understanding the flow and how things are glued together are the following:

Any suggestions or ideas would be very much appreciated!