When creating a fix, how does branching off the release candidate branch compare with cherry-picking from master?

When we have bug/hotfix for the release candidate, we branch off of the RC branch and merge that fix back into the RC branch. We also merge (git merge, not cherry-pick) that fix into the master branch (red arrow): 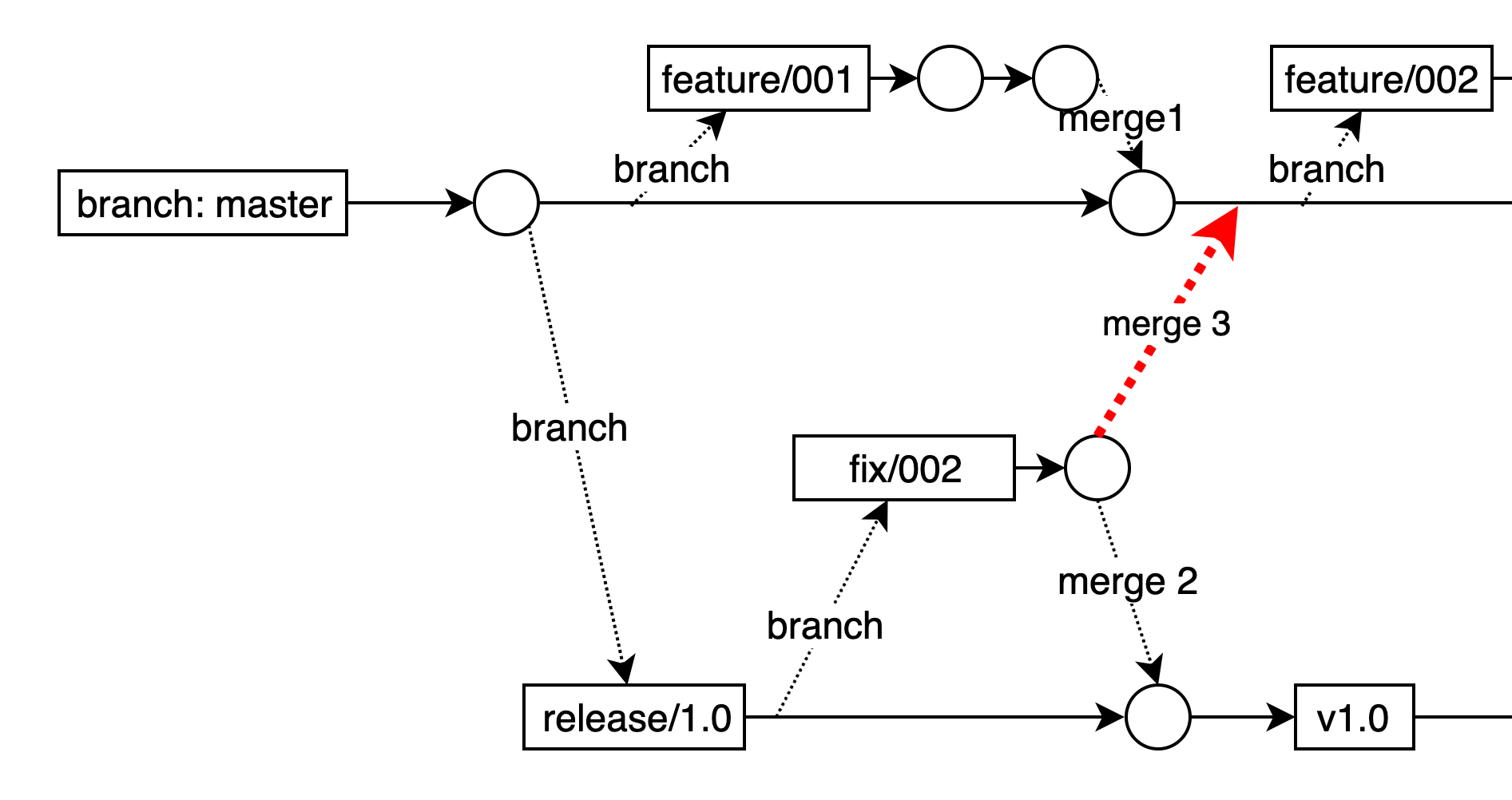 Edit: To be clear, I want to compare between these two methodologies:

The Git-Flow branching strategy enables you to keep one or more software versions around on their own branches for support purposes. For example, you could be developing a future 15.0 release on the main branch, while keeping a release branch for v14.x and v13.x as long as you still support these versions.

Let's assume a bug was introduced in v14.x and you want to fix it.

But who even needs to maintain multiple versions of the software? Git-Flow is well suited for companies or other projects that guarantee long support for old software versions. But for anyone else, it's an unnecessarily complicated workflow. Even the author of the Git-Flow is surprised that it seems so popular. Examples where having release branches is unnecessary and trunk-based development or the Github Flow is sufficient are:

The process of fixing bugs in the RC branch is helpful when you have a QA process for the release candidate 1.0 which overlaps in time with the new feature development for the next RC 2.0.

Imagine the fixes coming from issues detected by a manual testing process. You fix them, one after one, but since this process goes over a few weeks, other feature branches are integrated into master as well, potentially modifying things which were already tested in the current test cycle, hence introducing a certain risk of invalidating the work of the testers.

On the other hand, when most of your test processes run fully automated, and you have a lot of confidence that half-baked features (which should not be visible in RC 1.0) are hidden well behind feature flags, so even bugs in those new features' code don't won't influence the release, then you can omit a separate RC branch and use trunk based development instead.

52
Appropriate Git workflow for multiple active releases while handling hotfixes
2
Avoid branch conflicts/race conditions with task branches
10
Merge bug fixes from trunk in old branches
11
Should release branches ever be merged to master
29
Does squashing pull requests break git's merging algorithm?
3
git merge or cherry-pick for copying commits from old branch into newer branch?
7
Git branches: Merging issues while having multiple release branches
3
With the "git flow" approach, why are release branches merged into develop?
38
Whose responsibility is it to fix merge conflicts?