Ask Question
Asked 11 years, 11 months ago
Modified 10 years, 8 months ago
Viewed 12k times
59
votes
As it currently stands, this question is not a good fit for our Q&A format. We expect answers to be supported by facts, references, or expertise, but this question will likely solicit debate, arguments, polling, or extended discussion. If you feel that this question can be improved and possibly reopened, visit the help center for guidance.
Closed 10 years ago.
Locked. This question and its answers are locked because the question is off-topic but has historical significance. It is not currently accepting new answers or interactions. 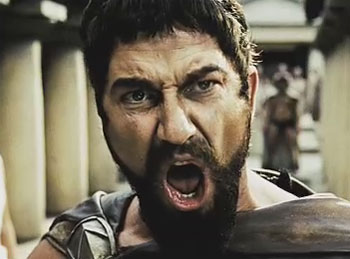 135
How to recognize a good programmer?
4
Tried teaching myself to program before college, accidently overwhelmed myself, tips?
7
How can you tell good programmers from the average one?
3
How to improve in code after you know many languages?

467
I've inherited 200K lines of spaghetti code -- what now?
4
Can I assume interface oriented programming as a good object oriented programming?
9
How to implement a development process with college students
83
How can I favor quick (and dirty) over clean (and slow) in practice?