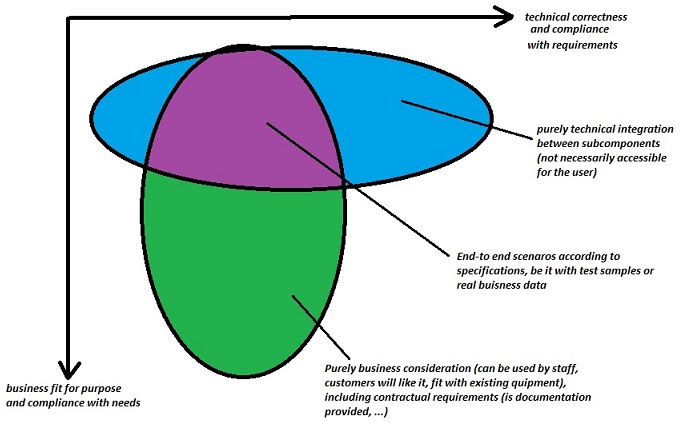 26
Databases and Unit/Integration Testing
17
Is it possible/advisable to combine unit testing and integration testing?
1
Hypothetically if every scenario were covered by an end-to-end tests, would unit tests still have any value?
2
Test case for Restful API with connecting database is Unit test or Integration Test