Ask Question
Asked 12 years, 4 months ago
Modified 1 year, 10 months ago
Viewed 20k times
60
As it currently stands, this question is not a good fit for our Q&A format. We expect answers to be supported by facts, references, or expertise, but this question will likely solicit debate, arguments, polling, or extended discussion. If you feel that this question can be improved and possibly reopened, visit the help center for guidance.
Closed 10 years ago. 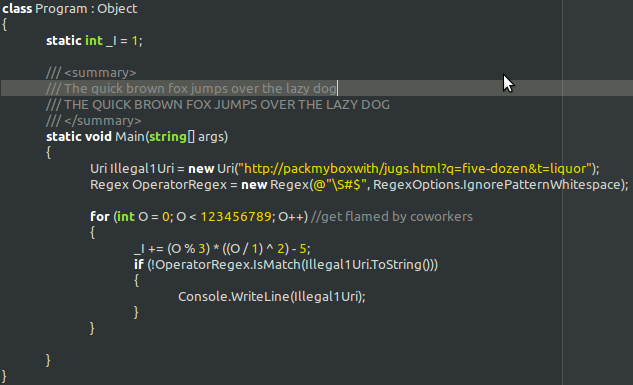 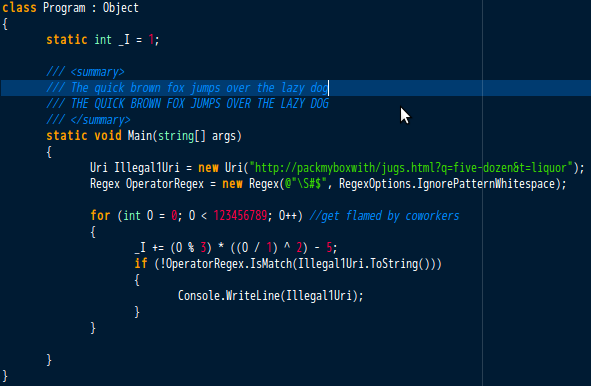 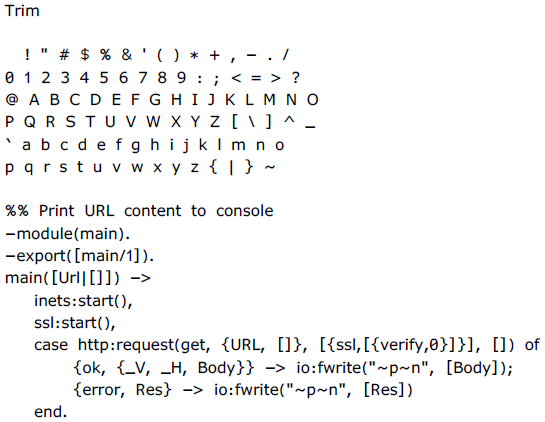 2
What keymap do you prefer in ReSharper?
6
Using Fonts in your Applications
21
Should I prefer properties with or without private fields?
11
How does font rendering actually work?
3
Is there a specific reason that dingbat fonts are supported or ever even created?
9
Are Microsoft fonts like Impact safe to use in Open Source projects?
0
How does MS word renders different fonts?