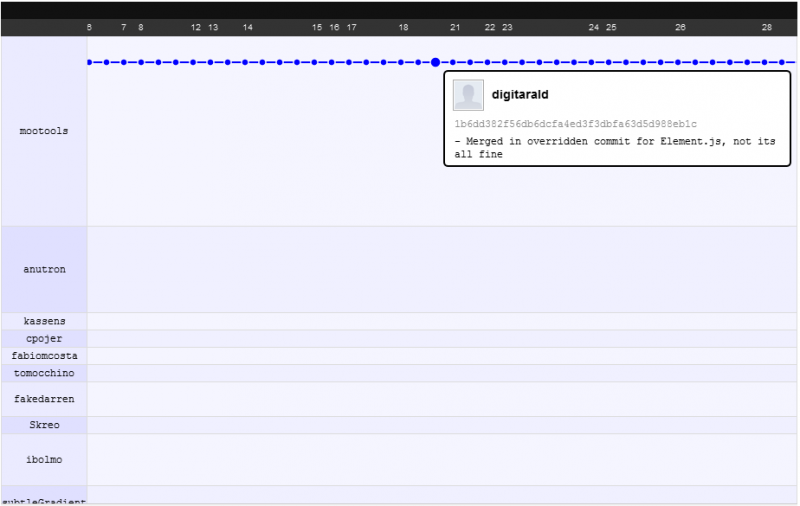 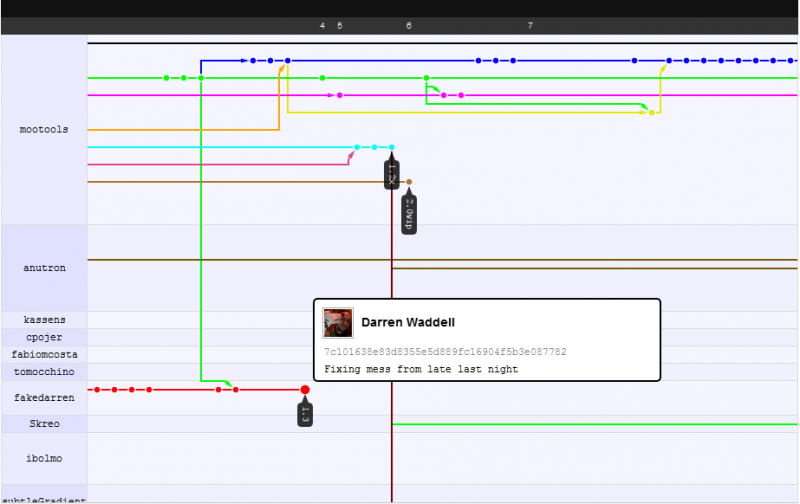 305
I'm a Subversion geek, why should I consider or not consider Mercurial or Git or any other DVCS?
19
What is the value of using version control?