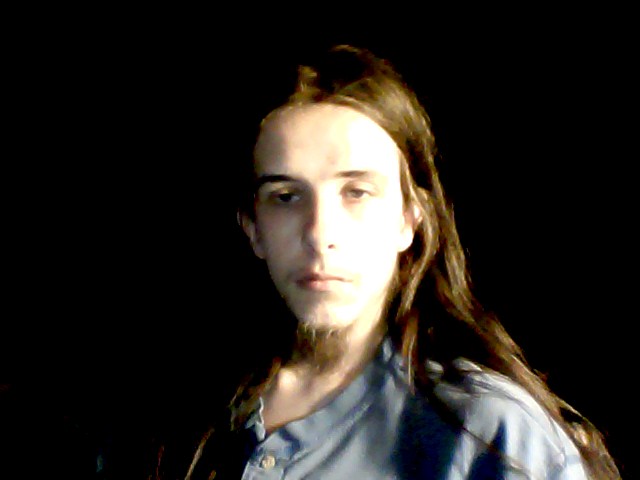 I started tinkering with computers at six. I started programming with QBasic at 11 on the school's DOS machines. I then learned C, and C++ on the Linux platform, writing a couple of small games. I wrote my first SQL based data system at 15 for the Everquest guild I was in. It was a guild bank, (later guild banks were integrated into the game directly by Sony). I've several unreleased work, mostly so by contract. I've taken to focusing on C# and I'm currently working with the Entity Framework, SuperSocket, and CSSscript to create an OOP based MUD. This intended as a technical demo for my resume.

We respect a laser-like focus on one topic.