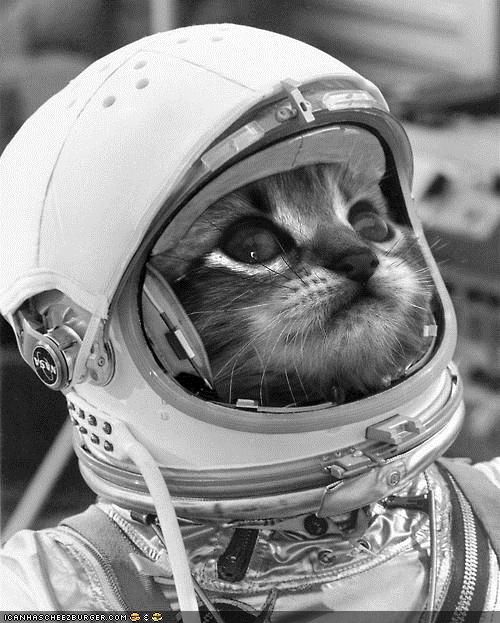 I've been a software developer since 1982 in a wide variety of environments.

I've written everything from microcode that I burned into PROMs, to different assembly languages, to many higher level languages.

I've been programming in Java since the alpha release in 1995 (and haven't touched C++ since). I was the first non-Sun employee to deliver an hour long technical presentation at JavaOne (1999). I was a consultant for Sun and Netscape and travelled all over Asia developing and giving training in Enterprise Java Beans and the then current Netscape application server stack.

I've worked for many startups as well as launching two startups of my own.

My doctoral dissertation in the late 80s was written on a NeXT computer using Objective-C and DSP asm, as well as C and C++ Unix programs. When Apple moved to Objective-C, I came back to it. I started working with Swift as soon it was available for download (June 2014).

This user hasn't posted yet.