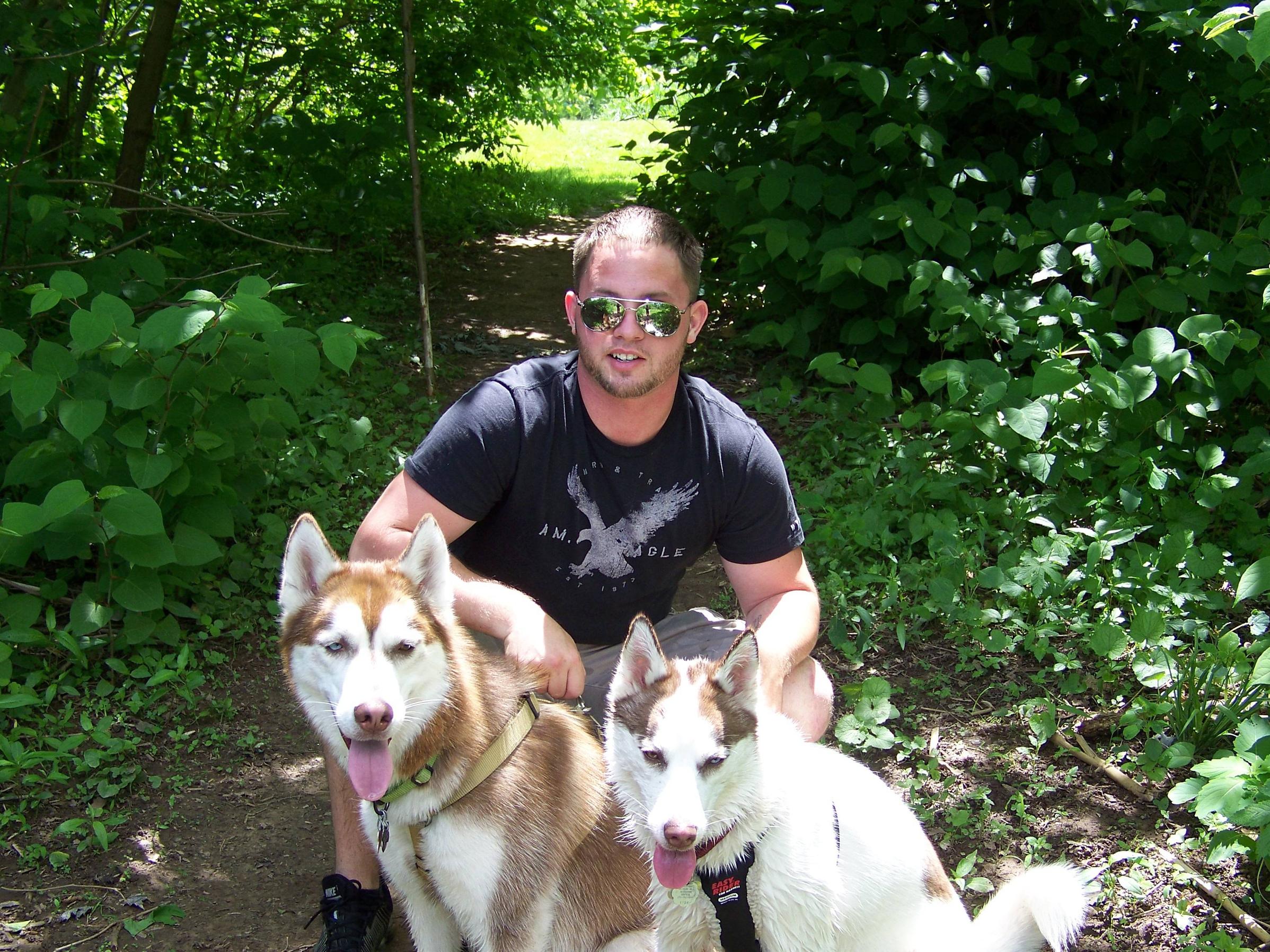 I began working on computers at a very young age; I was around six when I started going to trade shows with both my family. Our company sold computers and software, but mainly I would wander around and spent my time talking to some of the Unix groups that were there. When I was old enough, I started putting systems together to make money for my computer book hobby. I read any book on hacking and programming that I could get, and over time I taught myself C, Assembly, and C++. As the years went on, I compiled a plethora of projects while going to school for my degree. Some of my work history includes having worked in a Cyber Security division in the ARMY, Sr. developer in charge of creating HIPPA Compliant software for an ambulance (EMS) squad, creating software for hearing aids and software for people to adjust them. Now I an IT Manager, developing large-scale financial and insurance applications that works with a multitude of for a large company that works with banks.