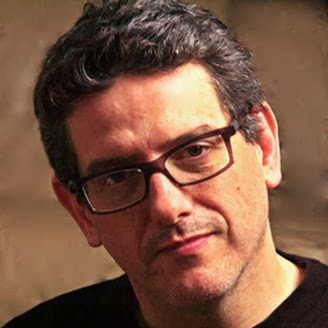 By DAY : When I was 19 I got kicked out of University for forgetting to turn up to exams two years in a row, so I joined a startup and wrote an ERP system for the building industry. Nobody told me that one person couldn't do that in ten months, so I did it anyway (the code was shit but it worked), and I spent the next ten years rewriting and improving my coding skills until I realised that I liked spending time with people way more than than I liked spending time on code, so I changed careers. I now work for NetAp, and have a long title at that pretty much translates to "Field CTO" for the Asia Pacific region. I spend a lot of my time talking about IT infrastructure and Data Management to anybody that will listen

By NIGHT : I teach myself Data Science (which back in the 1980s used to be called Statistics), Functional Programming, and try to mansplain things to the rest of my family who love me enough to pretend they are listening. Right now I'm trying to get my head around ELM and FRP .. It's Coding Jim, but not as we know it.

This user hasn't posted yet.