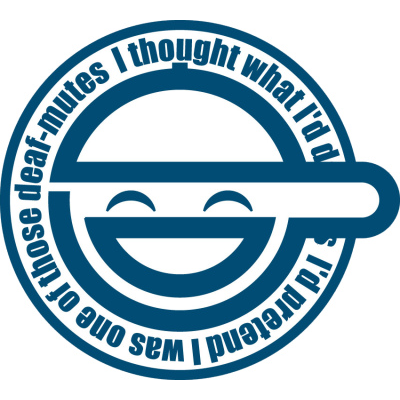 "There was once an Emperor. Querying a painter, asking him to draw its most beautiful bird for him. The artist executes the order and in one stroke creates the perfect bird illustration. The emperor, furious of the action simplicity, orders the painter to be killed. Which he is. Later, when soldiers come to the painter's house they see thousands of papers with drafts of the exact same bird, showing how the painter took time to become an artist, and making him able to finally deliver a masterpiece in one stroke."

Sometimes, software is viewed from outside in the same way: things happening magically without any understanding for the depth behind them, or the hard work.