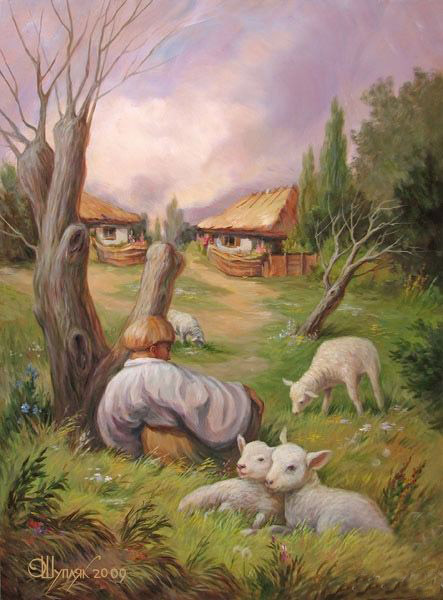 I have been programming since I was in high school, and my favorite computer was my Amiga 2000, as that is what I learned to program in C on, and was just a great computer.

I have been an advocate about unit testing since 1999, and believe we can get better code by getting before the user more frequently so we can narrow the solution to what they really want, as users don't really know what they want, initially.

I am comfortable with many languages, but am trying to understand how to program in functional languages, giving up while loops is very difficult for me in designing applications. :)

I am living in Knoxville, TN.

14 Boss doesn't believe my time estimate… advice/backup? Sep 25 '09
3 What are the key differences between software engineers and programmers? Oct 6 '10
2 Contract for App Development and Service Maintainence Apr 11 '11
2 Do any LOP languages exist? Mar 11 '13
1 What are the different methods of dividing and organizing work among project team members? Apr 11 '11
1 How to rewrite from scratch a code for which I own the copyright so I can use it on my job without losing the rights to the first version? Mar 13 '13
1 How would I combine 'Command' and 'Composite' to simulate a time delay? Mar 13 '13
1 Should IoC container be part of portable library? Feb 15 '14
1 What process should I follow to implement (code) a web site in HTML5/CSS? Feb 23 '14
0 In C++ what is the commonly accepted method for making a program platform-agnostic? Feb 23 '14
View all questions and answers →